A couple of days ago, we informed you about the new engine that will be powering Watch Dogs, the Disrupt engine. Naturally, what came to our mind was that the Disrupt engine would be an evolution of the AnvilNext engine, the engine used in Assassin’s Creed III. Therefore, we decided to ask Sebastien Viard, Technical Director on Watch Dogs, about it and whether this engine would be plagued by the same performance issues we’ve encountered in Assassin’s Creed III. 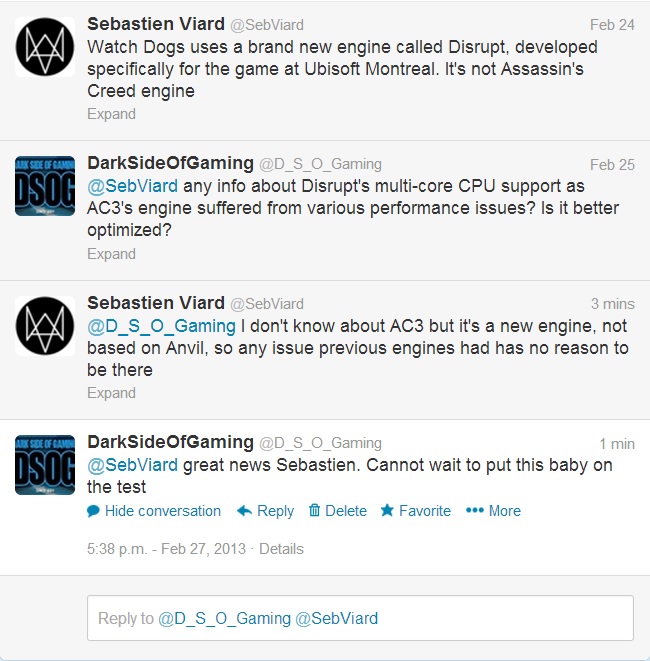 Of course we are a bit sceptic about this new engine. Let’s not forget that Bethesda was promoting its Creation engine as a brand new engine, when in fact it was a simple evolution of the GameBryo engine.

Naturally, we’ll give Ubisoft the benefit of the doubt for now, and we hope that this engine will take full advantage of quad-cores. Far Cry 3 in DX9 was a perfect example of a great engine, and we are sure that Ubisoft can deliver.

Ubisoft has also released a new screenshot from Watch Dogs that can be viewed below! 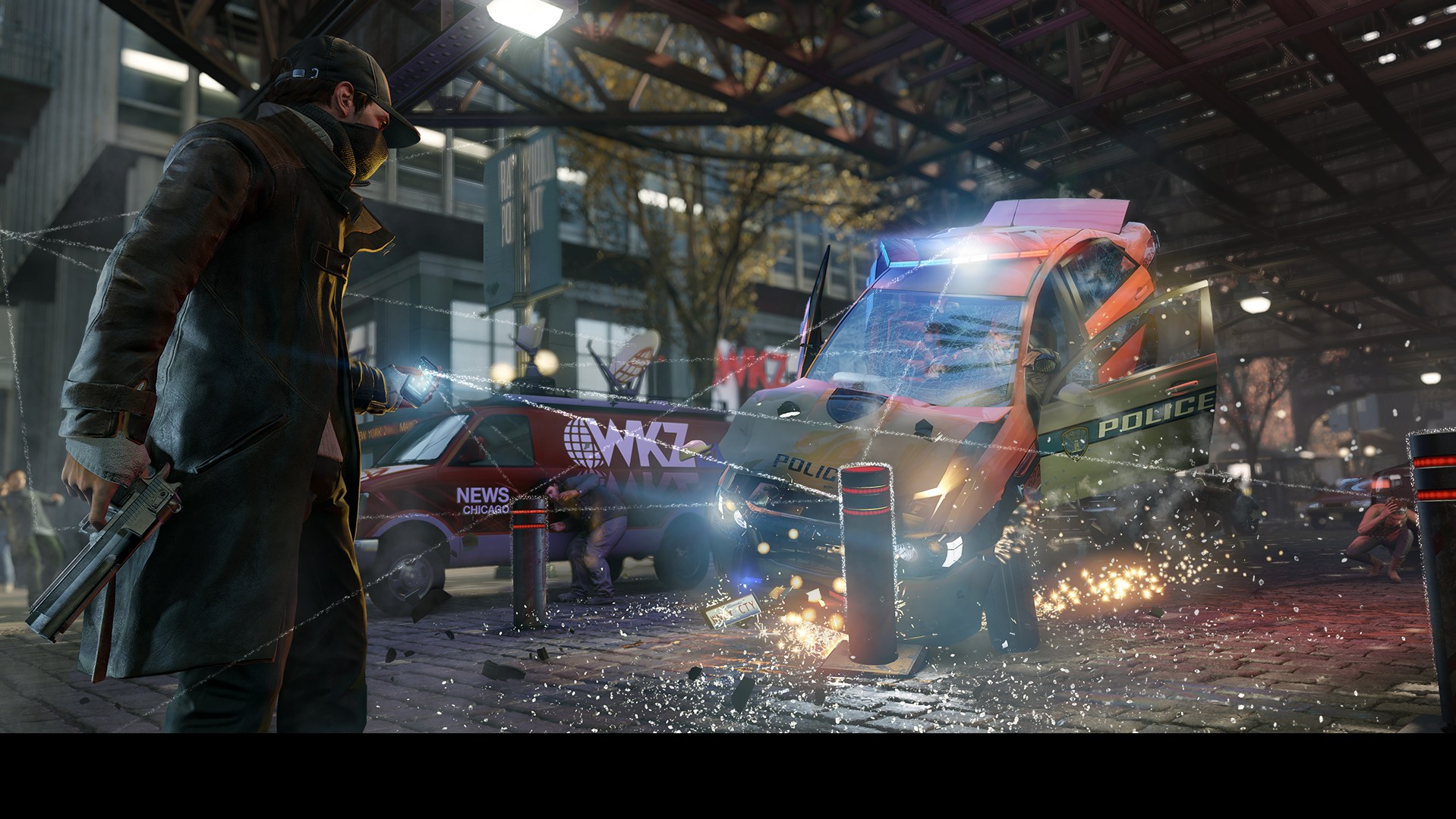