Daedalic Entertainment announced the release of the third chapter for its upcoming dark and devilish turn-based RPG Blackguards on Steam Early Access. Launched via Early Access last month, Blackguards is being released chapter by chapter in regular intervals giving the community a chance to influence the development of the game prior to the launch early next year.

Players who have already purchased an Early Access package will receive the third chapter through an automatic update.

Blackguards will release in full in January 2014 on PC and Mac. 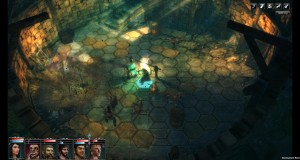 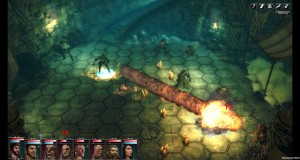 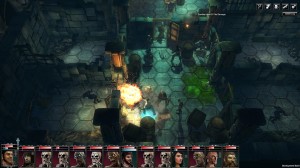