BioWare’s Producer on the Mass Effect franchise, Michael Gamble, and Executive Producer of the Mass Effect series, Casey Hudson, have tweeted some interesting screenshots today from a – possibly new – Mass Effect 3 DLC. These two new screenshots showcase a new enemy and a new area, possibly on the Citadel (or at least that’s what we think so). BioWare has not revealed anything yet, but you can take a taste from what the company has been up to below! 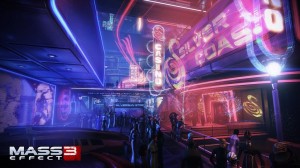 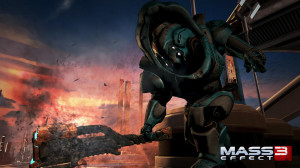