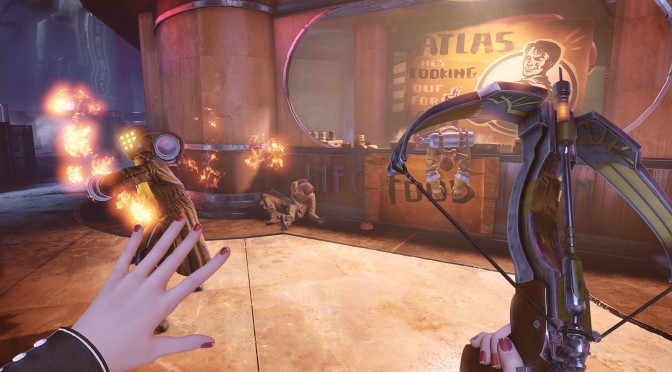 BioShock Infinite: Burial at Sea – Episode Two is built almost entirely from scratch by Irrational Games. The narrative of this add-on content pack concludes the storyline of BioShock Infinite and Burial at Sea, as seen through the eyes of a new player character, Elizabeth, and features all-new stealth-oriented gameplay, as well as new weapons and modes. 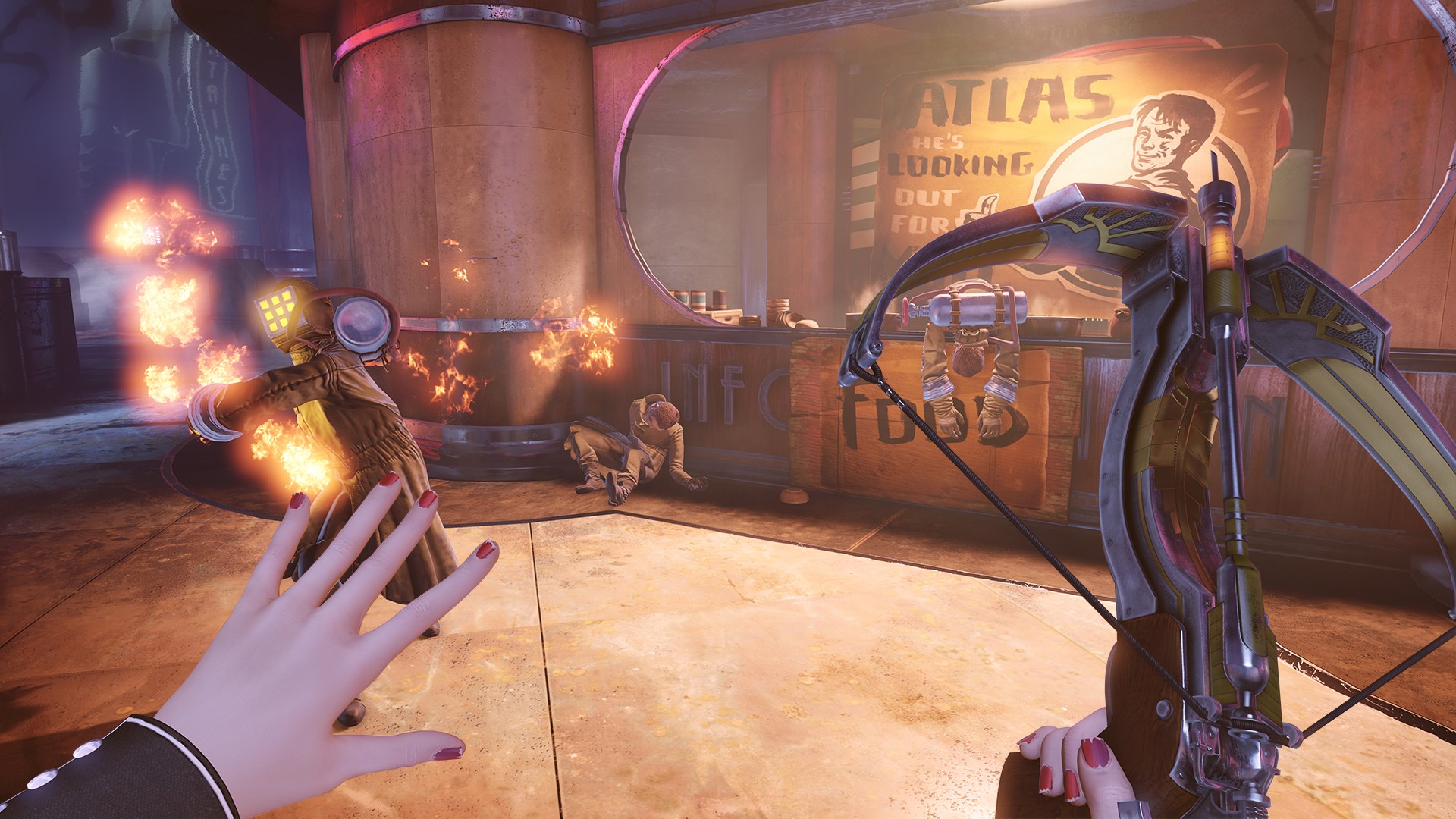