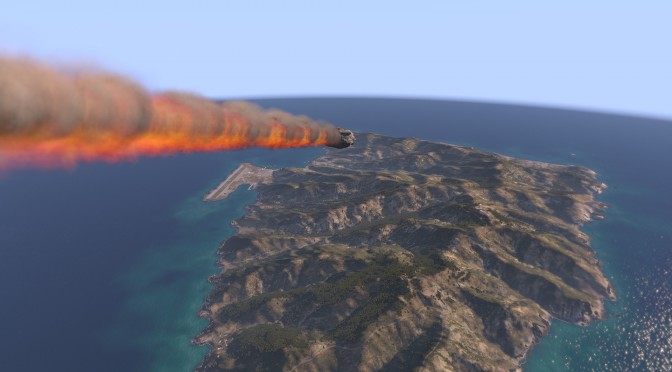 ArmA 3 fans, get ready for a treat. Bohemia’s forum member ‘super-truite’ on a mod for the latest entry in the ArmA series that promises to bring the Apocalypse with falling meteors, volcanic eruptions, earthquakes and floods. Unfortunately, this mod is not available as of yet, but you can view its first screenshots below.

This mod is all about surviving. As super-truite wrote on Bohemia’s forum:

“You spawn at a random location with your teammates and you must find a way to leave Altis, to try to reach a NATO war ship. CSAT forces try to run away as well and you need to fight your way through Altis to find fuel, vehicles, Ammo ect. Your primary goal being of course to find a boat or chopper. “

The modder is currently looking for other modders to complete and release this mod.

“I cannot release the mission for the moment as it is far from ready. What is done so far is some prototypes for the apocalyptic effects (meteors, earthquakes, water rising). It needs some visual tweaks, but performance wise it is working fine. What needs to be done is to implement more randomness for the loot/spawns/patrols, while keeping good perfomances. Since I will have very little time for modding till june-july 2014, I would really benefit from having partners to help me. So, if some good scripters are willing to join the adventure, please PM me” 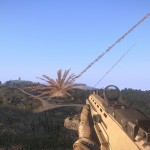 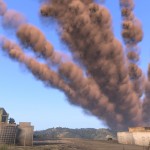 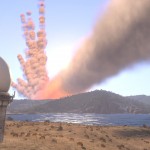 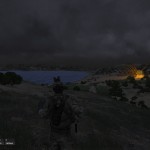 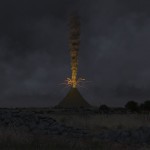 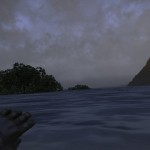