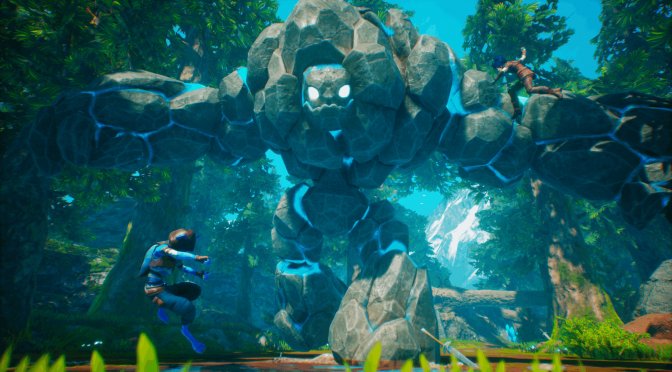 OneDream Games is currently working on a action-RPG, called Be: Brave. And yesterday, NVIDIA released a video, revealing that the game will feature Ray Tracing effects.

According to the green team, Be: Brave will feature ray-traced shadows, reflections and global illumination. Furthermore, the game will also support DLSS.

Be:Brave features a unique take on team-based combat that is tightly connected to its narrative. The game also promises to put a strong emphasis on storytelling and exploration.

There is currently no ETA on when Be: Brave will release.