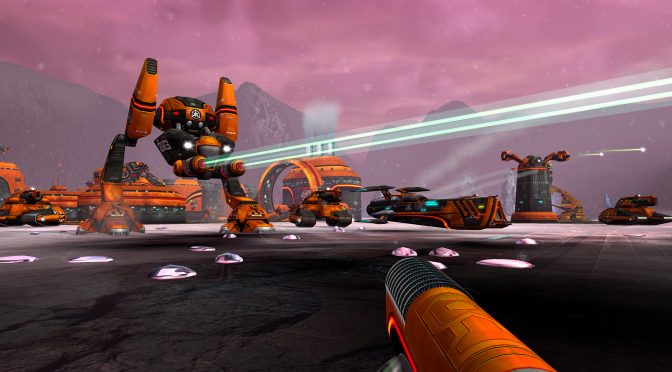 Battlezone Combat Commander will come with slick new visuals and mod support. Moreover, it will support cross-play online multiplayer between GOG & Steam for up to 14 players, achievements, cloud saves and more.

The game will also come with a gripping singleplayer campaign. In this mode, players will learn to plot strategy, construct bases, form their armies, deploy defenses and call in airstrikes.

In order to celebrate this announcement, Rebellion has also released the first screenshots for Battlezone Combat Commander. The game will be available in 2018. 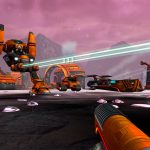 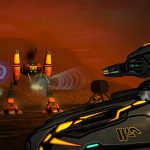 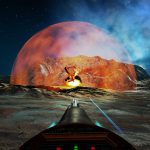 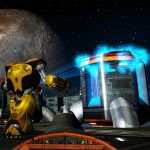 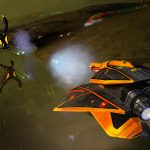 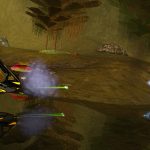 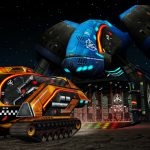 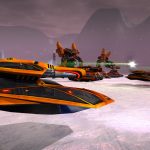 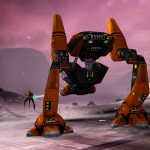