DICE and Electronic Arts have released a teaser trailer for the last DLC of Battlefield 3, End Game. This teaser gives us a first look at the expansion pack that is planned for a March 2013 release and features footage of the new dirt bike. According to various reports, this new DLC will feature four new maps, three new vehicles, and will see the return of Capture The Flag. Enjoy! 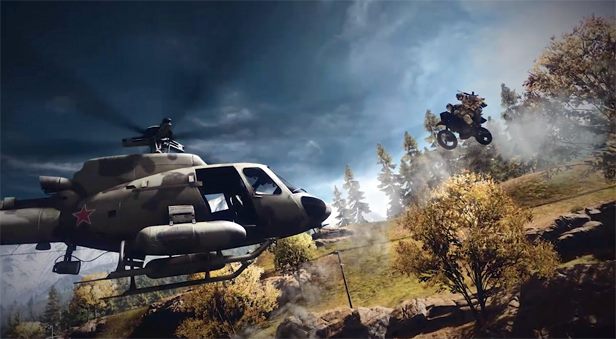