Battlefield 3 Premium Edition delivers more than 25 maps, over 70 weapons and vehicles and dozens of unlocks and upgrades, making it the perfect entry point into one of the top shooter games of this generation. Priced at £49.99, the value that the Battlefield 3 Premium Edition provides is unbeatable when compared to purchasing all this great content individually at a cost of well over £70. 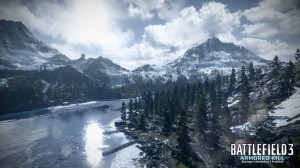 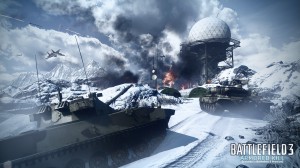 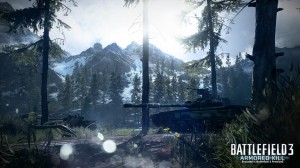 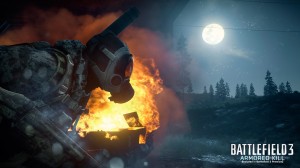 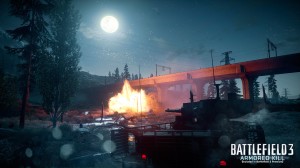 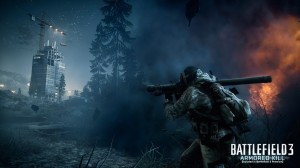