Crytek and Electronic Arts have unveiled a new multiplayer mode for Crysis 3, called Hunter. Hunter supports 16 players in which two players are the hunters and 14 are C.E.L.L soldiers. And truth be told, this is a mode we’ve been looking forward to. From the moment we saw Crysis, we wondered what a Predator game would look like in CryEngine 3. Well, although there isn’t any proper ‘Predator’ total conversion yet, this new mode is the closest we’ll get to the Predator movie. So kudos to Crytek for implementing it. Crysis 3 is currently scheduled for a 2013 release on PC, X360 and PS3. Enjoy! 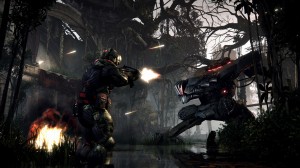 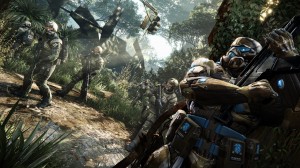 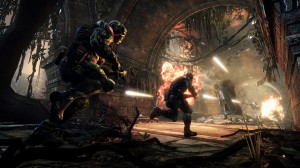 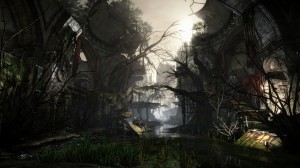