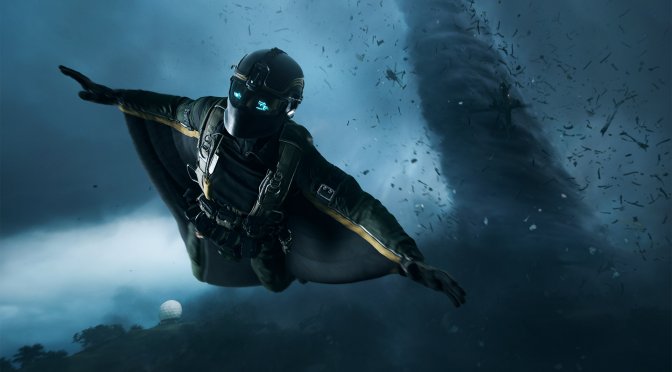 Electronic Arts and DICE have announced a small delay for Battlefield 2042. The game was originally planned to come out on October 22nd. However, and in order to further polish it, EA and DICE will now release it on November 19th. 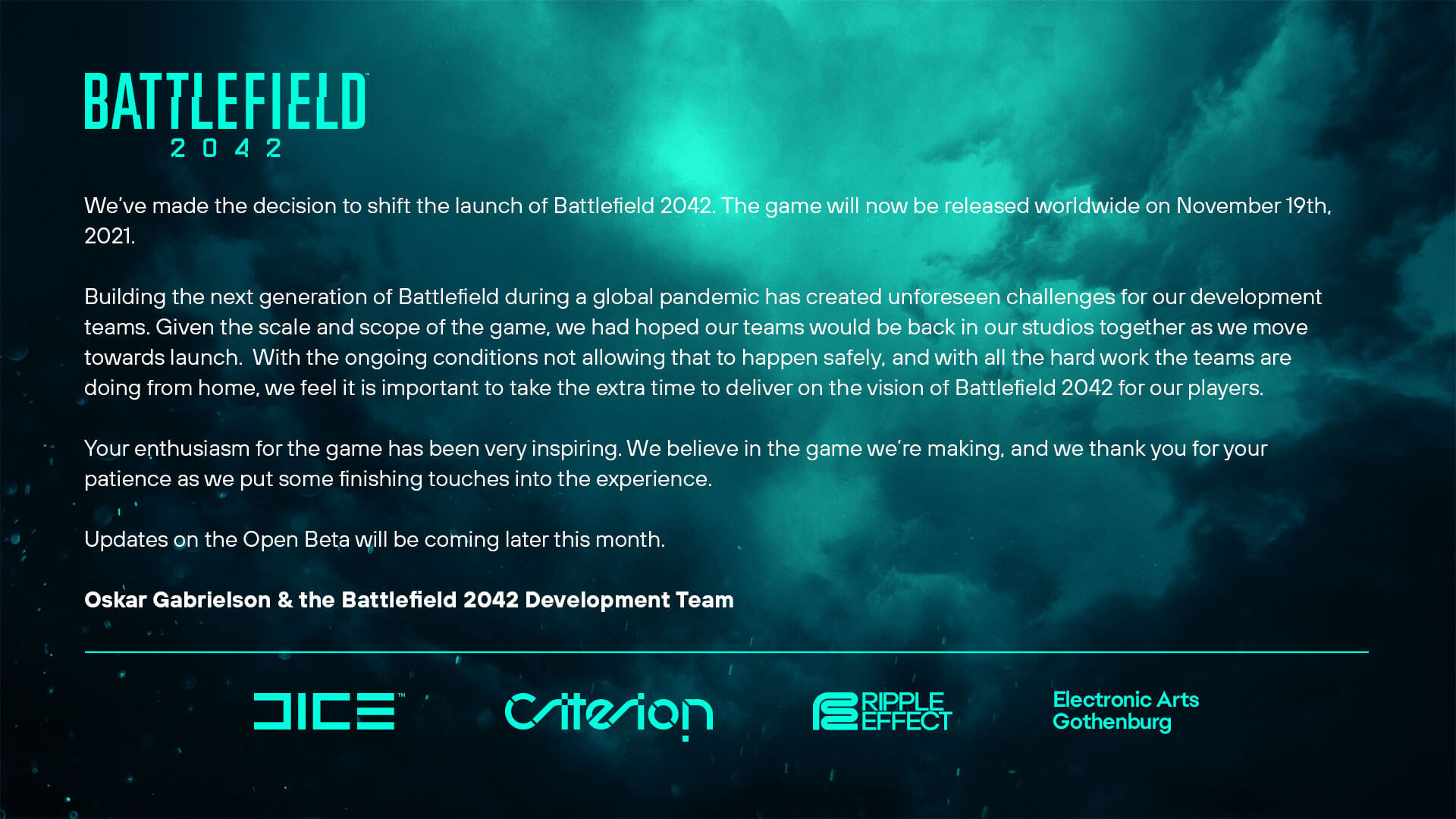 According to the teams, BF2042’s open beta will launch later this month. As Tom Henderson has noted, the open beta phase will begin on September 22nd. There is a chance though that this open beta may actually launch on September 28th.

Battlefield 2042 is a first-person shooter that will be focusing on multiplayer action. Thus, the game will not feature any traditional single-player modes. The game also promises to feature a cutting-edge arsenal into dynamically-changing battlegrounds supporting 128 players. Additionally, it aims to include unprecedented scale, and epic destruction.

Battlefield 2042 will also come with Battlefield Portal. According to DICE, Battlefield Portal is an all-new, community-driven platform where players will be able to change the rules of war by creating, sharing and discovering unexpected battles from Battlefield’s iconic past, present, and future.