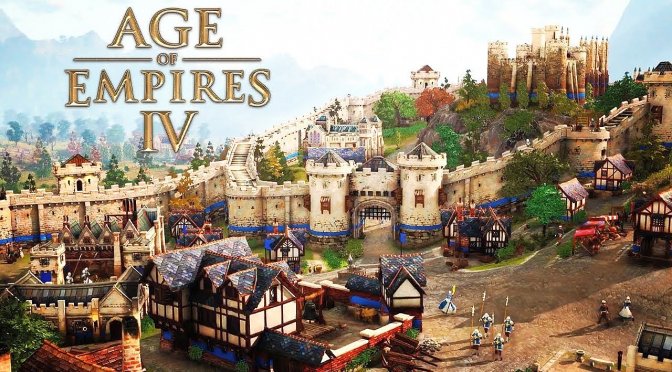 Microsoft has announced that the Technical Test for Age of Empires 4 (that will be available to everyone) will begin on September 17th. This testing will begin at 10AM PT and will last until September 20th, 10AM PT.

According to Microsoft, the test is largely focused on the multiplayer experience. Additionally, it will include the opportunity to play against AI in the Multiplayer Custom Lobby and Mission Zero (tutorial)

This Technical Test will have five maps and four civilizations available. The available civilizations include the English, the Chinese, the Holy Roman Empire and the Abbasid Dynasty.

The stress test build will be available on Steam and through the Xbox Insider App hub on PC.

Age of Empires 4 will release on October 28th.