EA and DICE plan to officially reveal the next Battlefield game in a few hours. However, EA’s Origin has just leaked its official title, screenshots, details and release date.

Here is the description for the game’s theme:

“U.S.A. and Russia stand at the brink of war. Proxy wars have waged for decades, generating experienced but displaced combat veterans. These Specialists use their skills to shape the future — a future worth fighting for.”

Battlefield 2042 will be using the Frostbite Engine and will release on October 22nd. 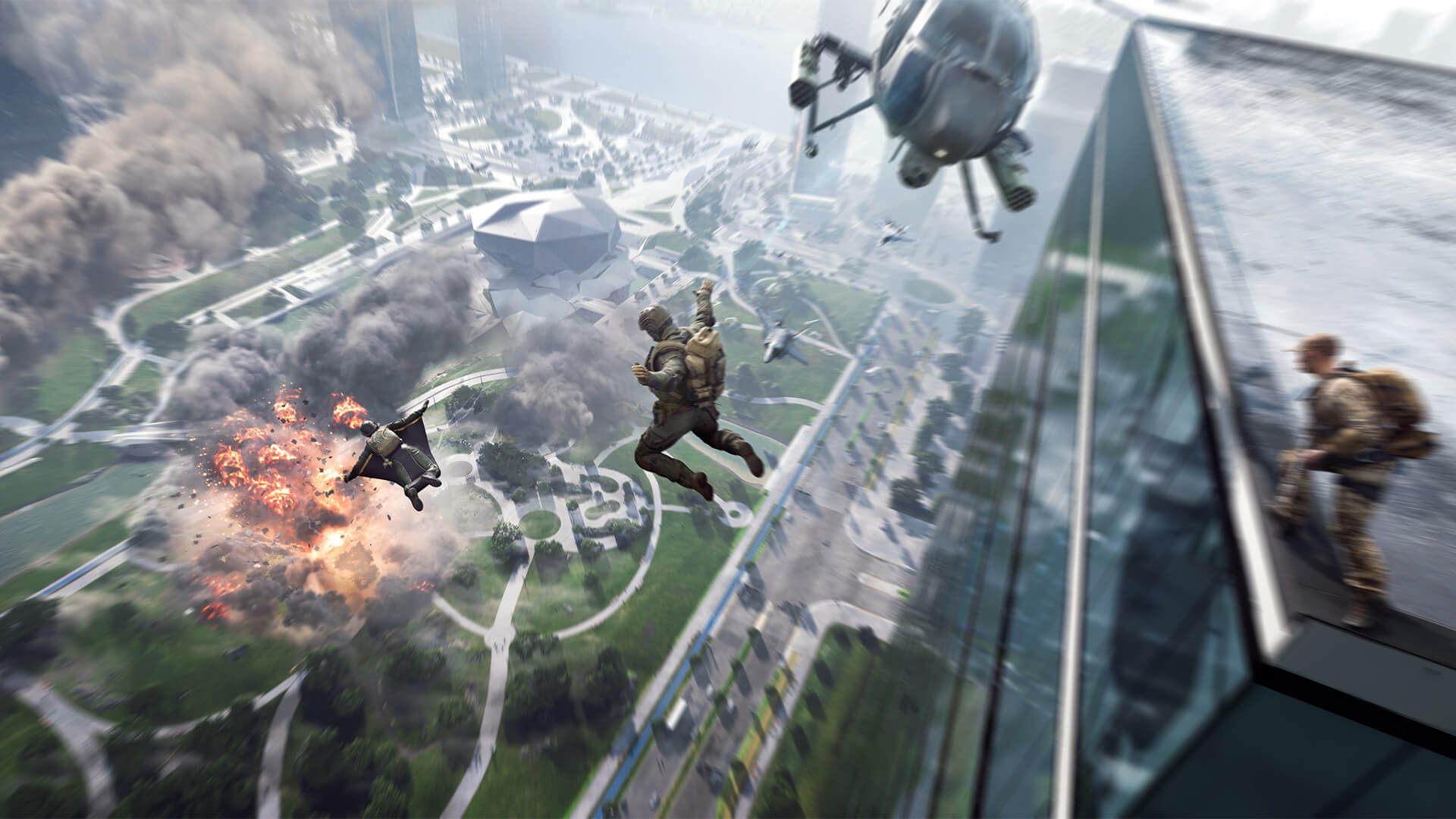 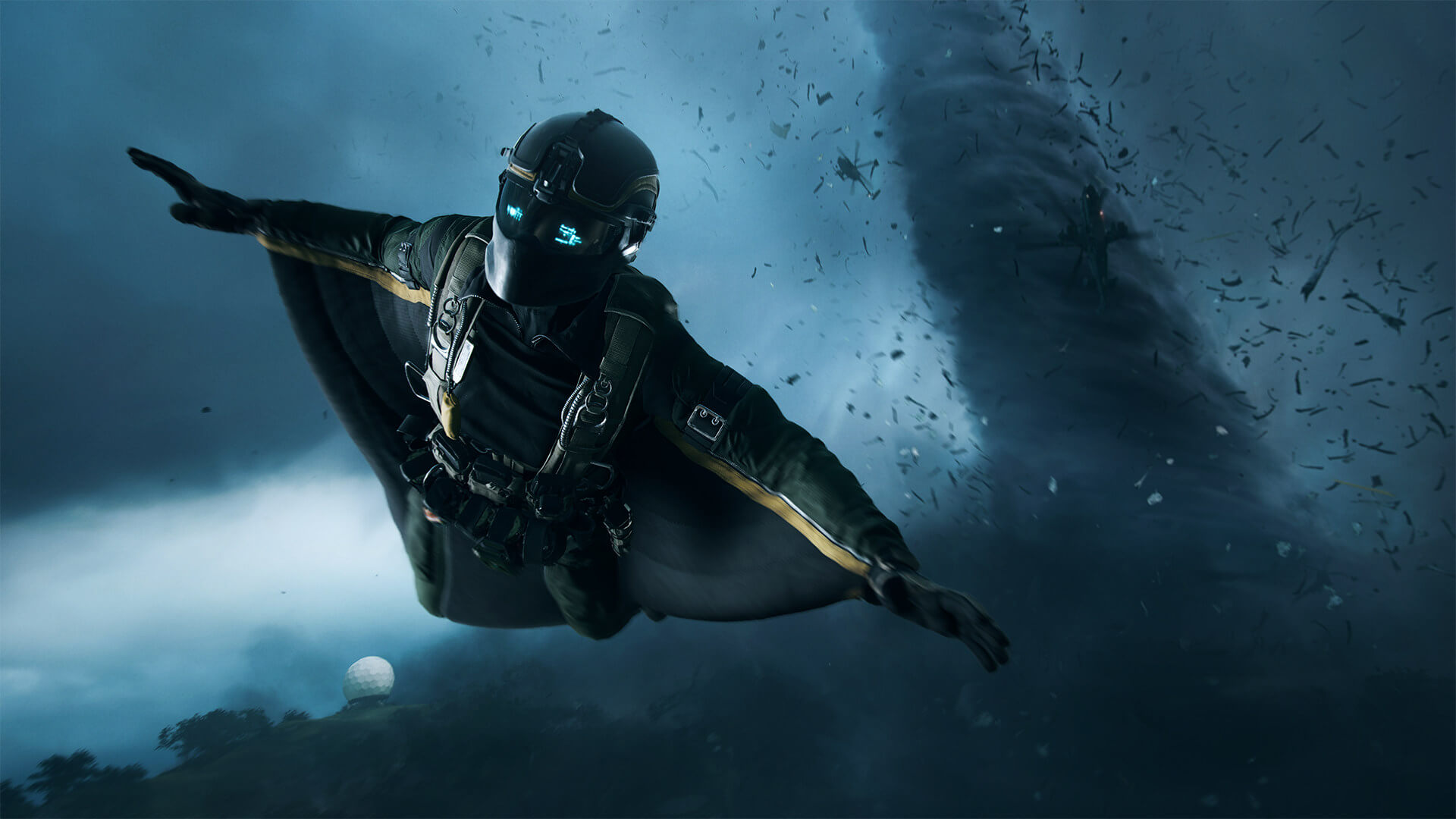 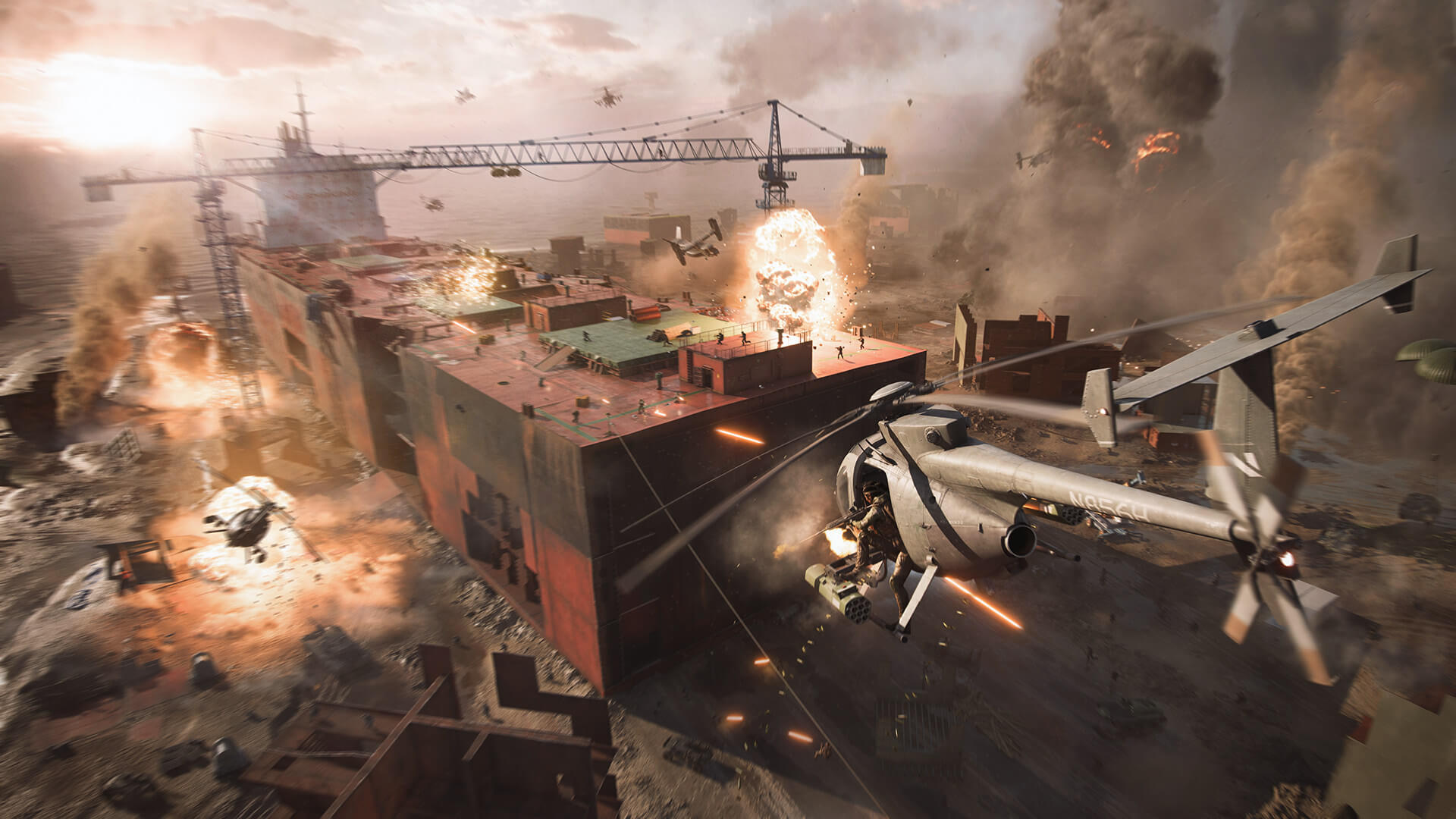 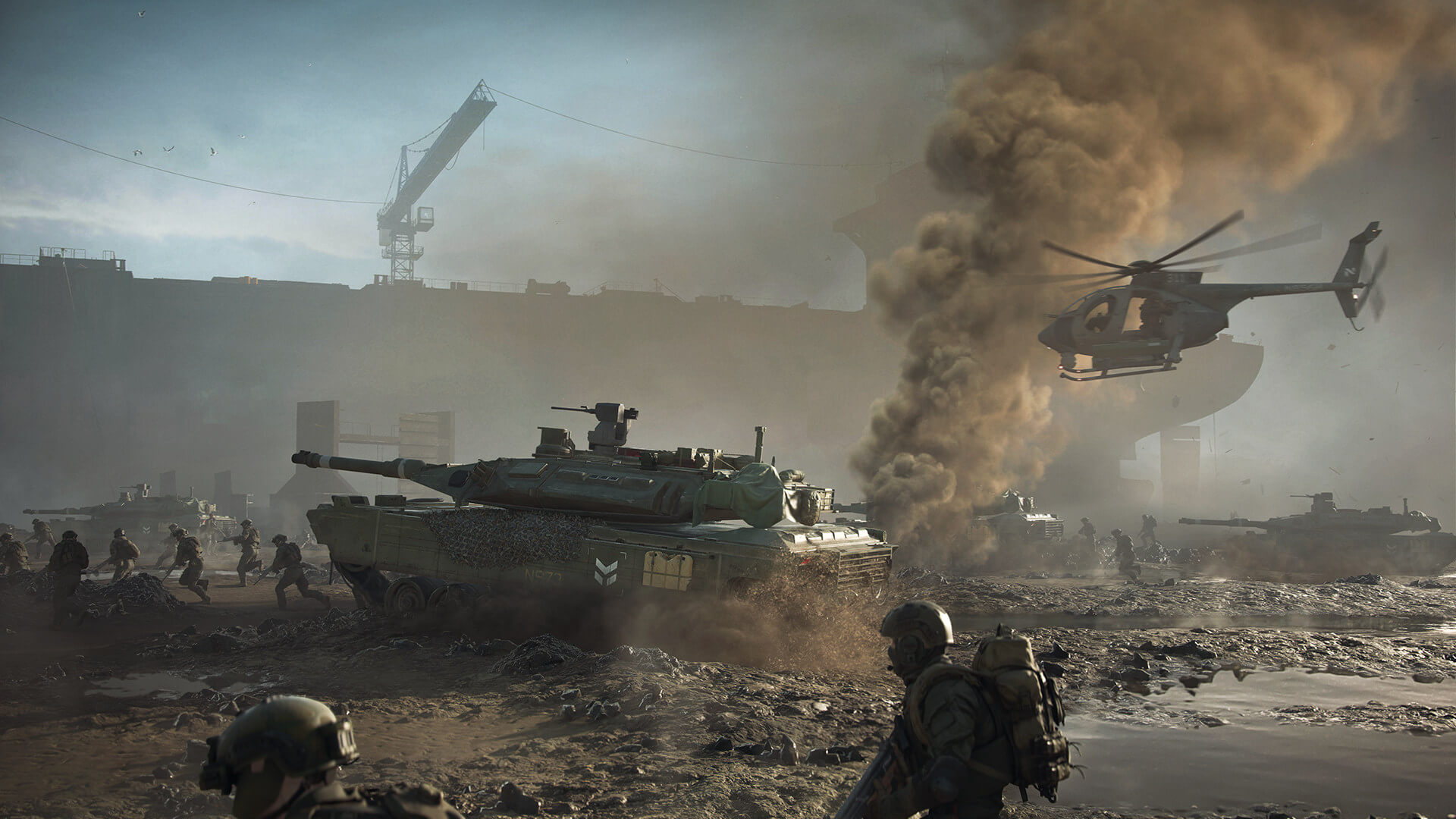 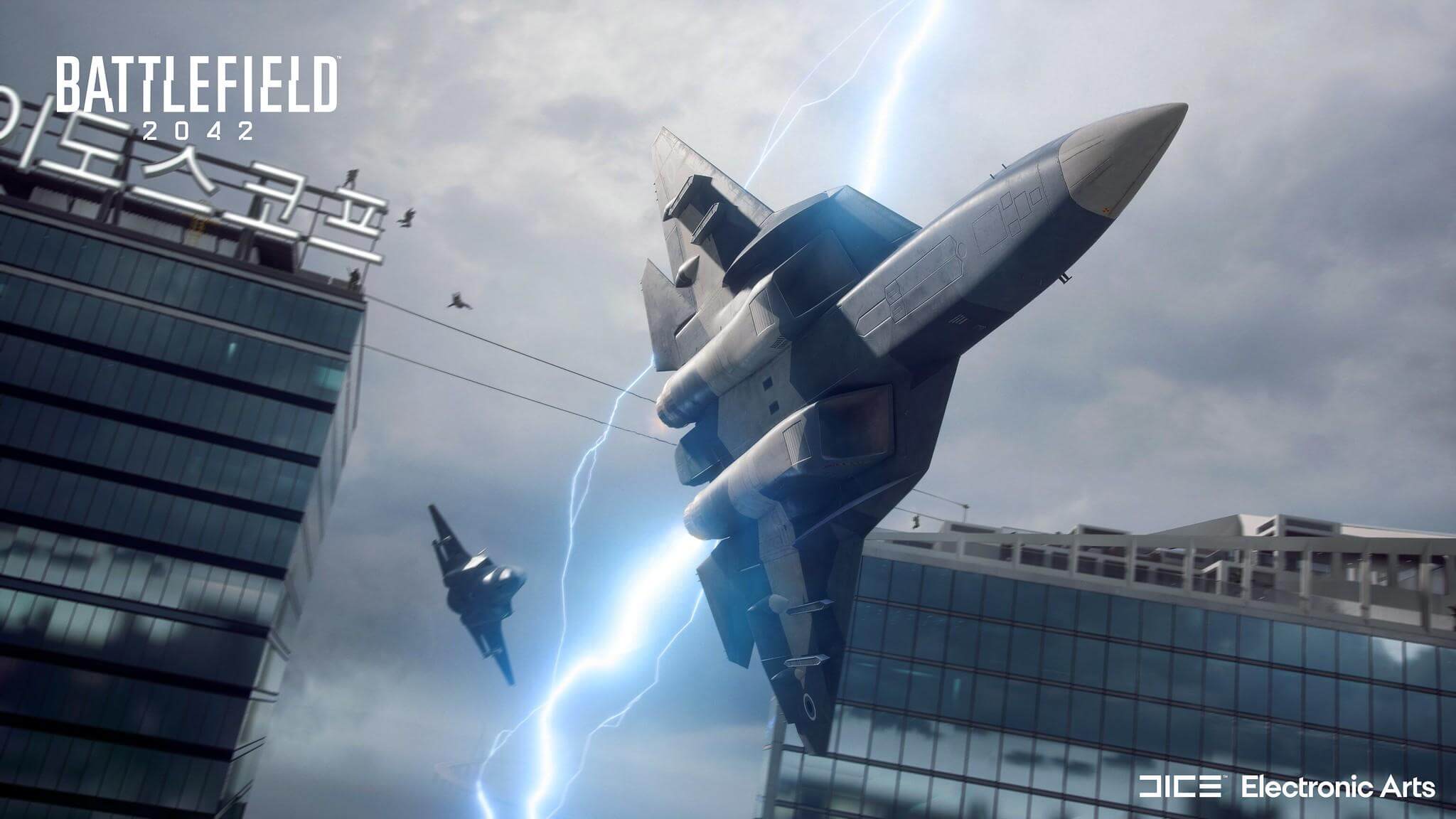