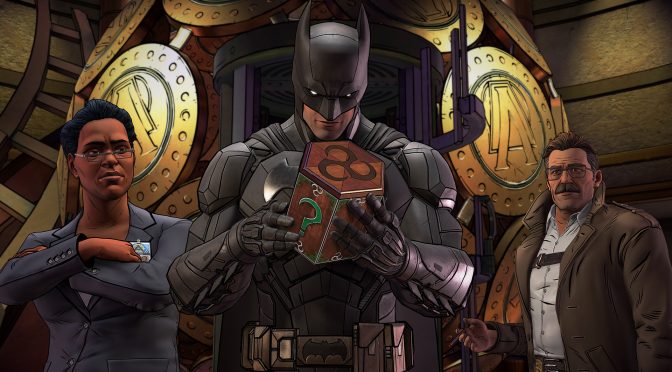 Telltale Games, alongside DC Entertainment and Warner Bros. Interactive Entertainment, today announced Batman: The Enemy Within – The Telltale Series, a new five-part, episodic game series that continues Telltale’s unique take on the Caped Crusader. Episode one, ‘The Enigma,’ will be available for download starting August 8th. 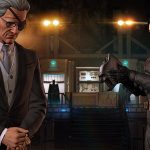 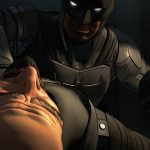 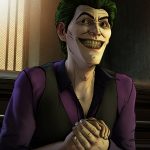 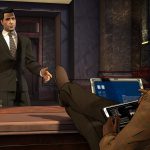 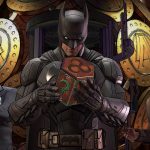 Moreover, Telltale Games announced a second season of The Wolf Among Us: A Telltale Games Series, the critically-acclaimed and award-winning episodic adventure game series based on Bill Willingham’s ‘Fables’ comic book series, is set to debut in 2018. This new season will begin a fresh story arc for its returning cast of characters, featuring the return of Adam Harringtonas Bigby Wolf and Erin Yvette as Snow White.

Last but not least, Telltale Games also announced The Walking Dead: The Telltale Series – The Final Season. This fourth and final season would focus on Clementine in the lead role, allowing players to fully step back into the shoes of the fan favorite character.