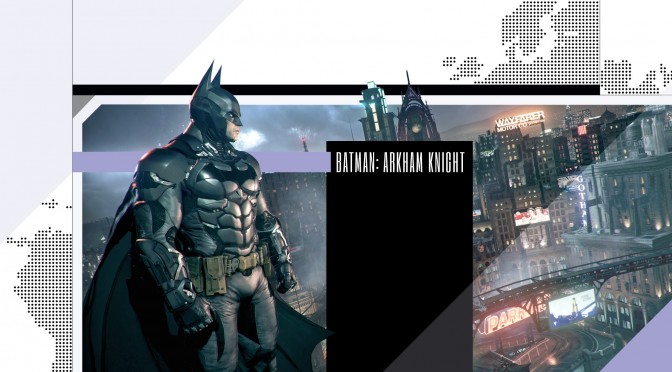 And we’ve got some more news for all you Batman fans out there. A trailer for Batman: Arkham Knight will be released in the next couple of minutes and you can find below some GIFS from it. Kudos to NeoGAF for finding them. As we can clearly see, this debut trailer will be a CG and nothing more. Still, you can find below the first official in-game screenshot from Batman: Arkham Knight (that looks way too similar to Batman: Arkham Origins). We’ll be sure to update this post with the trailer the moment it becomes available. Enjoy! 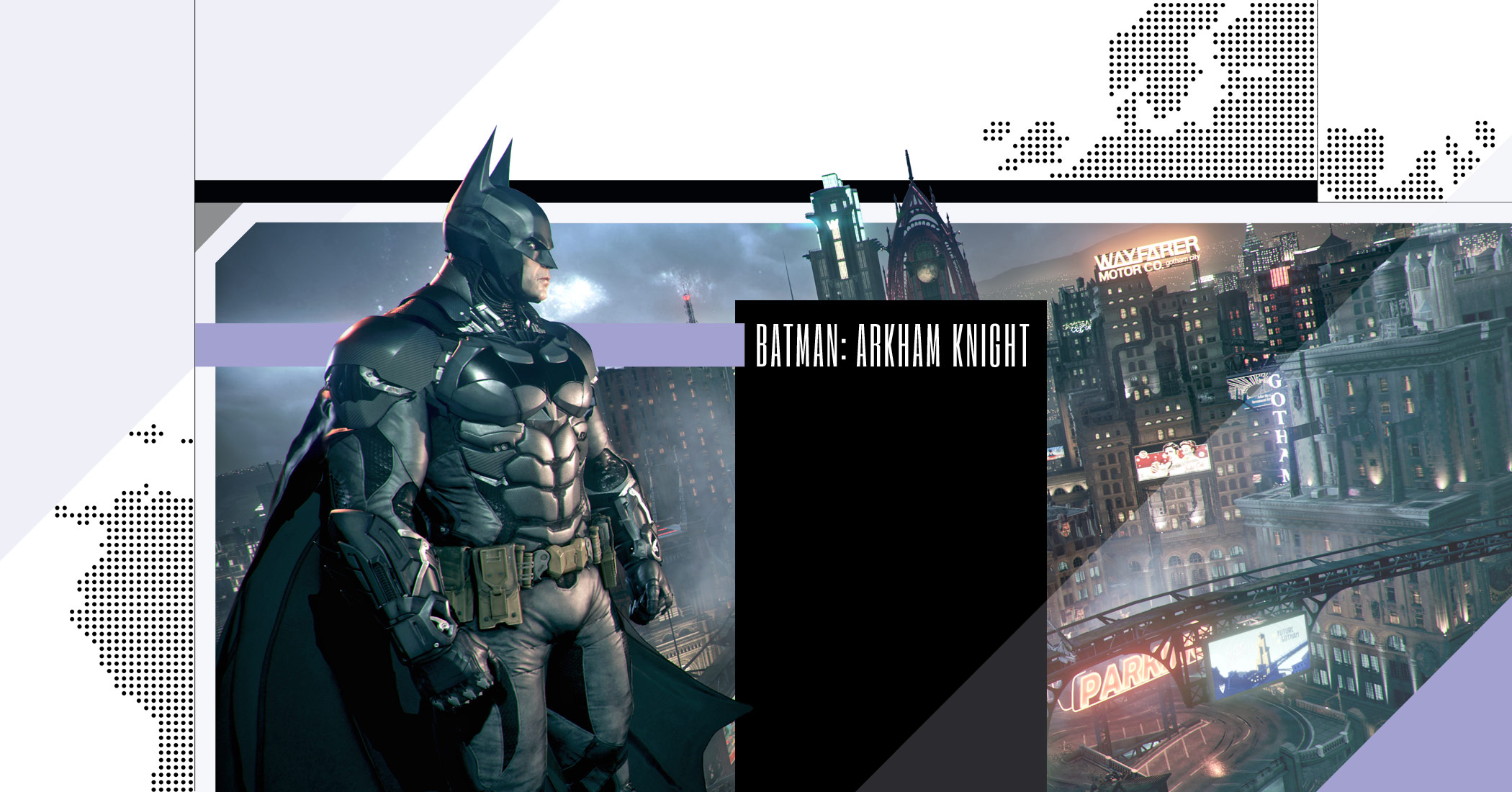