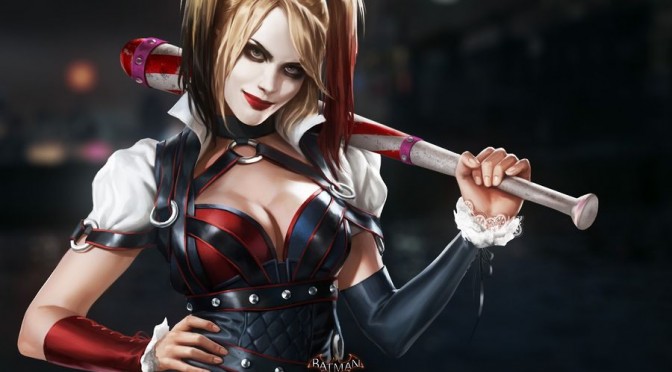 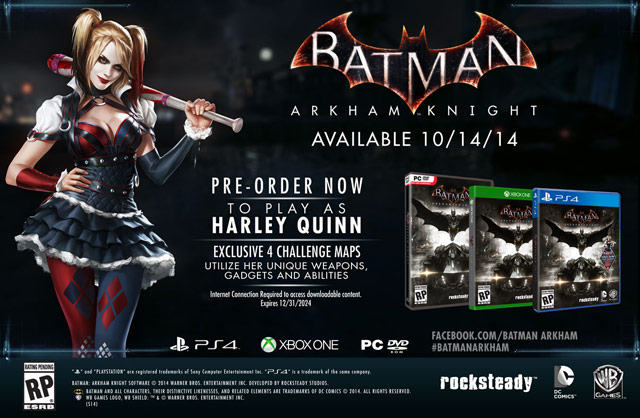 Warner Bros and Rocksteady have not commented on this as of yet. We’ve also reached out Rocksteady to find out whether the title will be powered by Unreal Engine or a different engine.