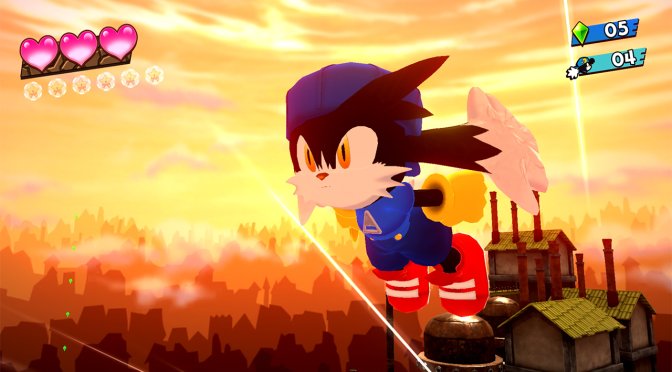 In order to celebrate this announcement, Bandai Namco has also released the first gameplay trailer for this collection.