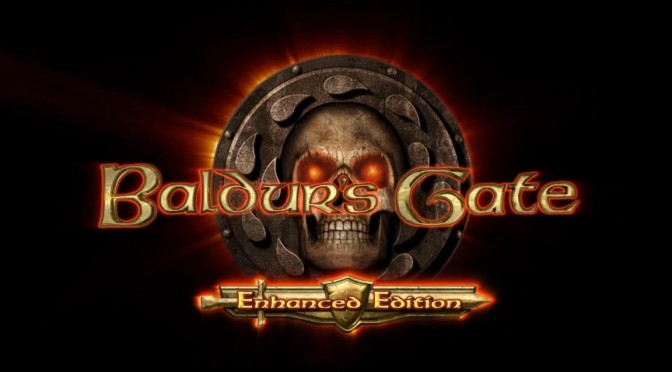 Beamdog has released a brand new update for the Enhanced Edition of Baldur’s Gate. According to the release notes, patch 2.5 allows players to use the Priest of Tempus kit, allows players to skip all major cutscenes, replaces old sword and shield logo and makes it possible to accept Thalantyr’s quest to help Melicamp if you initially decline.

In addition, this patch allows advanced AI to select new targets when the initial target disappears, forces cancel button on Quit Game dialogue to always work, fixes a bug causing chapter 4 failing to trigger, does not enable max HP by default and forces trap spells to go off instantly when they are approached.

Steam will download this huge patch the next time you launch its client, and below you can find the complete changelog for Baldur’s Gate: Enhanced Edition (those interested in Siege of Dragonspear can find its changelog here).