Thomas Happ is a talented fella who is developing an indie retro action-adventure title. Players take the role of Trace, a relatively normal (if quirky) guy who suffers a fatal-ish injury, after which he wakes up in a strange, unsettling new world that is both high-tech and incredibly ancient. The game is still early in development and you can view below its first footage. And we have to say that it’s damn impressive for one-man job.

Axiom Verge promises to feature 8 hours of play time with over 60 items and powerups hidden throughout the world, over 20 upgradeable weapons, classic 2D graphics, a gripping sci-fi storyline and a pulsing sci-fi soundtrack.

Axiom Verge is planned for a 2013 release on PC and X360 and is meant for those who like the classic “Metroidvania” style action adventure. Axiom Verge takes its inspiration from greats such as Blaster Master, Bionic Commando, Rygar, Cave Story, and, of course, Metroid. 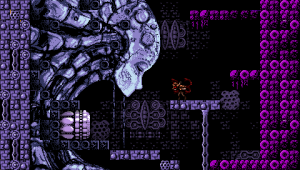 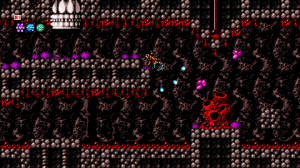 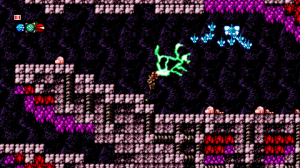 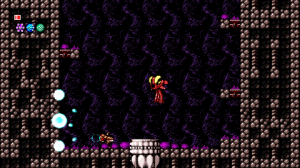 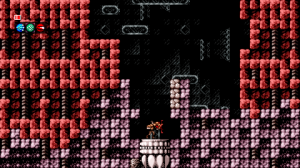 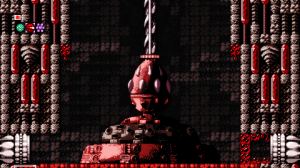 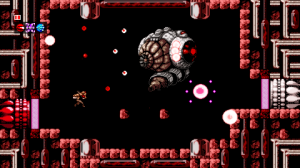 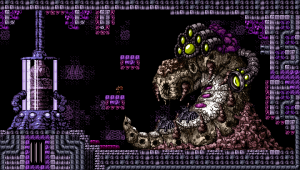