Audiosurf is a music-adapting puzzle racer, in which players use their own music to create their own experience. The shape, the speed, and the mood of each ride is determined by the song they choose and the team behind it has just announced its sequel, called Audiosurf Air. Although we don’t have any details about it, we do know that the game will be powered by the Unity Engine and that the beta sign-ups for it are currently open.

Here are also the first screenshots from Audiosurf Air. We should note that these are still WIP images and do not represent the final game. Enjoy! 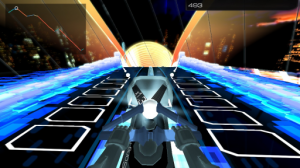 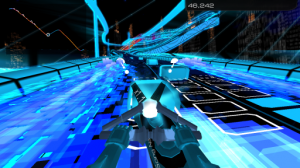 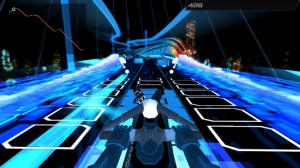