In an attempt to further hype their free-to-play FPS game, Blacklight: Retribution, Perfect World Entertainment has released some brand new screenshots and a trailer for it. Developed by Zombie Studios, Blacklight: Retribution sets the new standard for free-to-play shooters, by fully leveraging Unreal 3 technology and implementing DirectX 11 to give gamers cutting-edge graphics. Can’t wait now to see whether or not Crytek’s Warface will be able to top it. Until then though, enjoy the following shots and trailer! 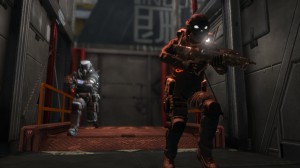 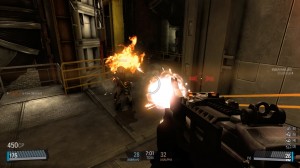 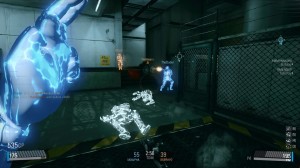 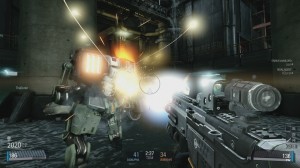 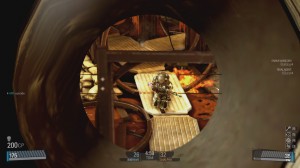 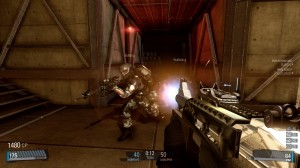 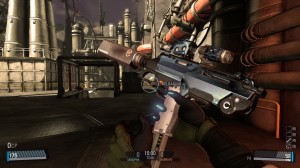 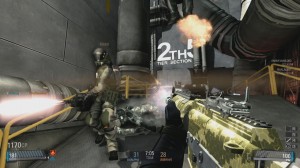 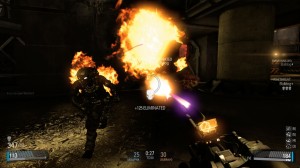 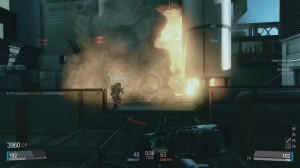