Kunos Simulazioni announced a new officially licensed car for our upcoming racing simulation, Assetto Corsa, the Tatuus FA01 and in order to celebrate it, they released a couple of new screenshots from it. Assetto Corsa features different kind of cars, including open wheels single-seaters. Although there is no ETA yet, the team is targetting for a 2012 release, exclusively on the PC.

Kunos Simulazioni relating to open-wheeled cars, the Tatuus FA01 has been reproduced in cooperation with Tatuus racing engineers and respecting the real technical specifications, in order to reproduce its dynamic behaviour with as much accuracy as possible. The simulation is tested and used by CSAI (the Italian Motorsport Federation) for their training sessions at Vallelunga racing track, where the Kunos development team can access data, videos and direct feedback from the real drivers.

This allows the development team to refine dynamic modelling of this single seater, with a constant, close relationship between software developers, vehicle manufacturers and race instructors from the Federal Racing School, in order to guarantee maximum fidelity from simulator to the real world counterpart.

“From a driver’s point of view, this car is a delight to drive. It has plenty of both mechanical and aero grip and can carry incredible amounts of speed into turns. It is very stable under braking and acceleration and you can safely drive it around any circuit without problems, making it the perfect single seater for youngsters starting out in racing. Still, it is a very sensitive racing car and the more you push to find the limits the more difficult it becomes to find lap time. The driver ends up braking very late into every curve, turning in very fast and stepping on the gas pedal as soon as possible. When you reach this kind of limit, then you’re really on the edge, and being so fast in any corner can make the car reactions tricky to handle, so try to not upset it as it might turn around and bite you.

We think this is the perfect car to start learning the secrets of car setup and racing against others. Do not expect to be able to drift everywhere around the circuit with this car, but do expect to be able to carry out brisk manoeuvres while surrounded by your opponents without fear of losing control of the car.” 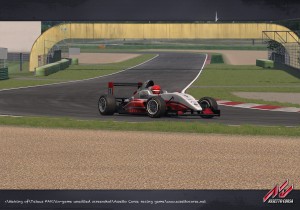 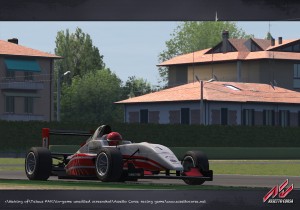 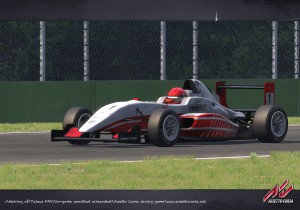 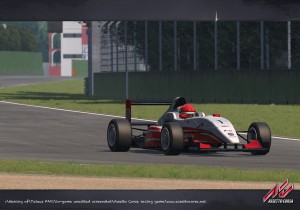 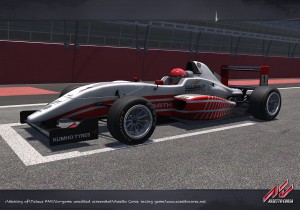 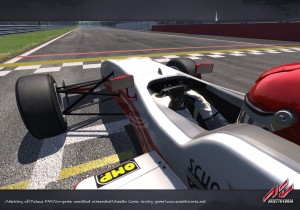 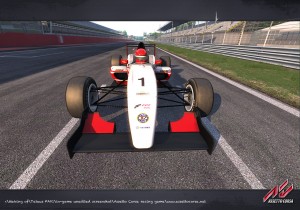 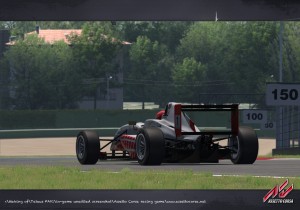 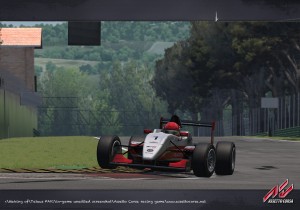 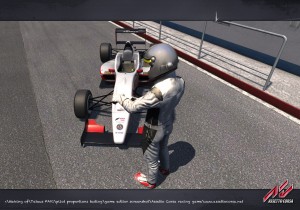 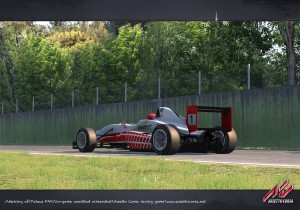 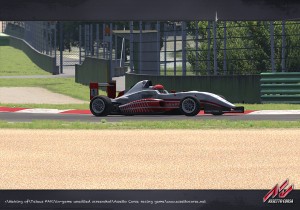