Assassin’s Creed: Unity has just been released and NVIDIA revealed that a new update will add GeometryWorks DirectX 11 Advanced Tessellation to its PC version. According to the green team, this new advanced tessellation technique enables developers to ‘quickly and easily generate tessellation displacement maps from pre-existing assets, and to efficiently integrate tessellation rendering into their engines with minimal work.’

“In Unity, GeometryWorks is being used to add tessellation to roof shingles, roof tiles, cobblestones, brick roads and paths, archways, statues, architecture, and much, much more. And because this tessellation is real geometric detail, as opposed to simulated detail from bump mapping or normal mapping, tessellated detail in Unity is accurately shadowed by NVIDIA HBAO+ and NVIDIA PCSS, significantly improving image quality.”

Sounds cool, though we have to say that we’d wish to see tessellation being used as a means to eliminate LOD transitions – something from which AC: U suffers a lot.

There is no ETA yet for this update, but we’ll be sure to keep you posted. 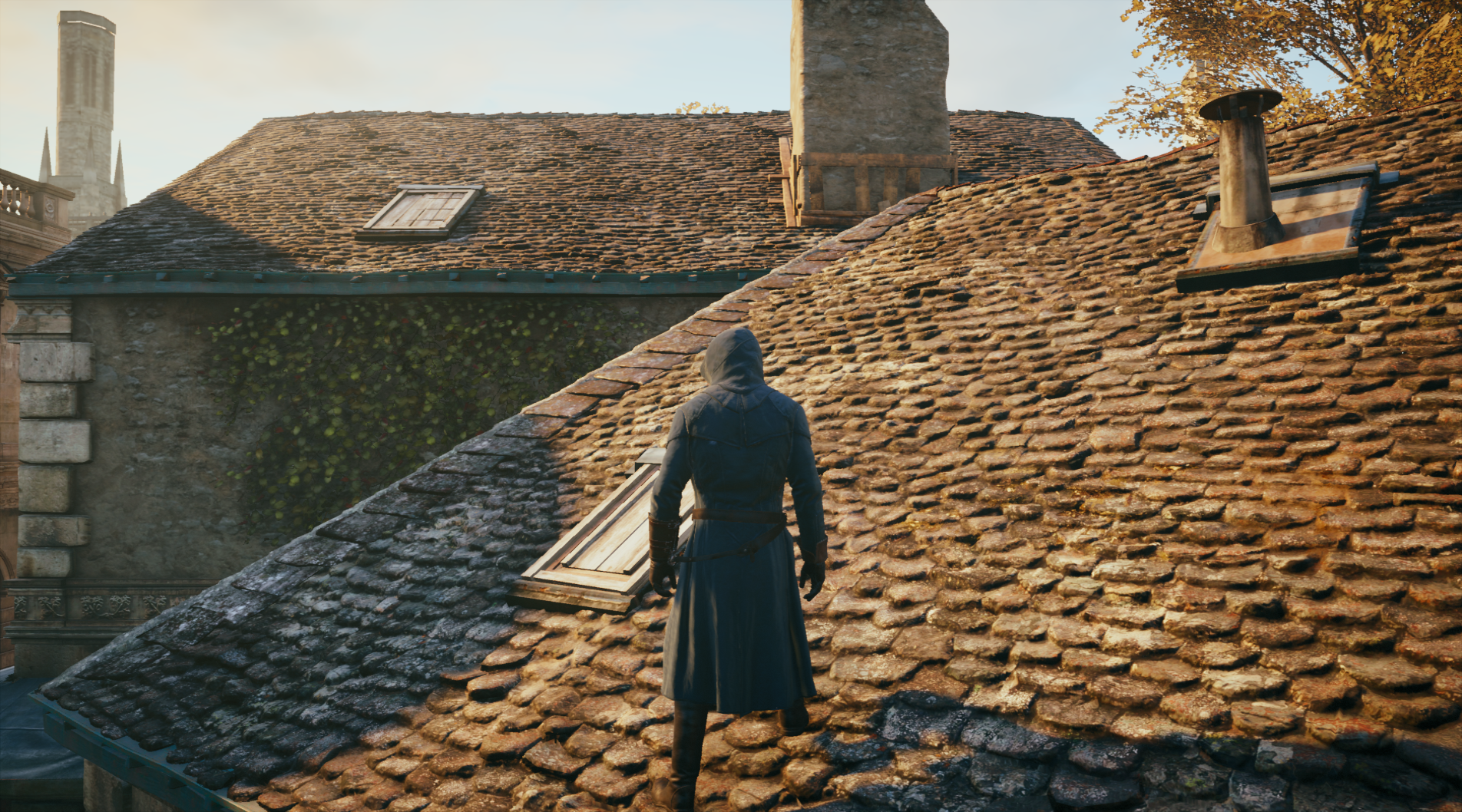