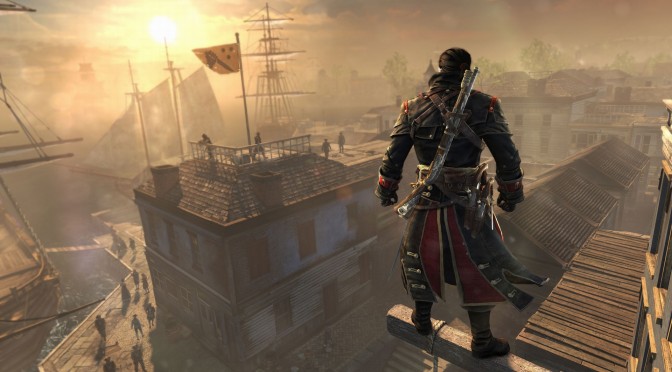 Assassin’s Creed: Rogue has just been released on the PC and Ubisoft has rolled out its day-one patch. According to its changelog, this patch comes with minor graphical fixes and resolves various Resolution issues. This update will be auto-downloaded from Steam and UPLAY, and you can view its complete changelog below.