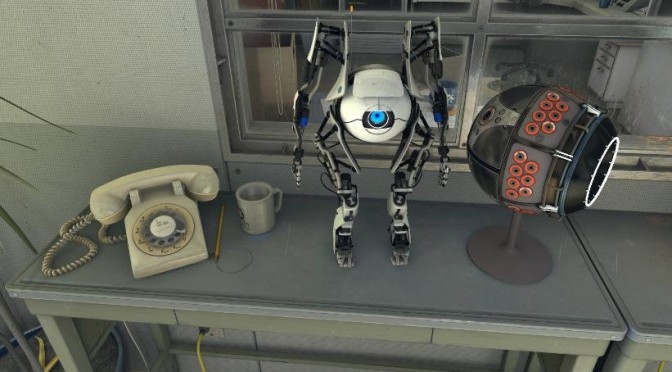 At GDC 2015, Valve showcased a VR Portal Tech Demo that was powered by Source 2 Engine. And today, Valve released to the public the slides from Alex Vlachos’ session, thus revealing the first direct feed images from that tech demo.

@ValveTime Yes, the Aperture demo is in Source 2. Alex Vlachos gave a talk including some details. Look for it on the vault if you missed it

Do note that these images showcase the VR capabilities of Source 2 Engine, and not what the engine is really capable of.

We’ve also included a video from MaximumPCMag who captured this Tech Demo in action during GDC 2015. 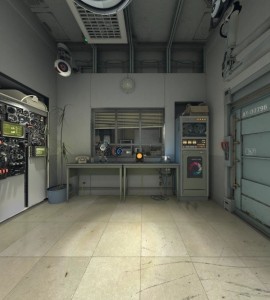 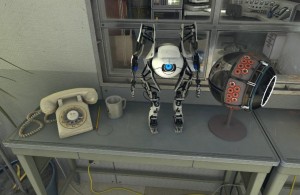