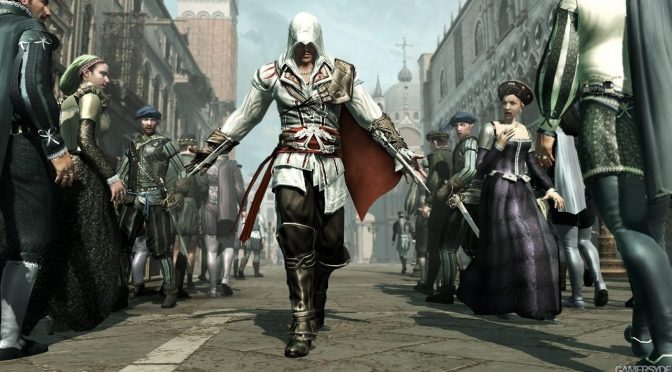 This will be a free to own offer, meaning that you will be able to keep this game in your library forever. What’s also interesting is that next week, Epic Games will be offering Just Cause 4 on EGS for free. Thus, PC gamers will be able to acquire for free two great games.

Assassin’s Creed II invites players to incarnate Ezio; a privileged young noble in Renaissance Italy who’s been betrayed by the rival ruling families of Italy. Ezio’s subsequent quest for vengeance plunges players into a captivating and epic story. The game aims to offer a variety in missions, surprising and engaging new gameplay elements, and diverse weapons. It also has a profound character progression that will appeal to fans of the original Assassin’s Creed as well as entice players new to the brand.