Bohemia Interactive has surprised yet again. The company behind the amazing Arma series has released a new screenshot from a new co-op MP scenario that will be featured in the Arma 3 Beta (which will launch on June 25th). And my God does it look pretty. 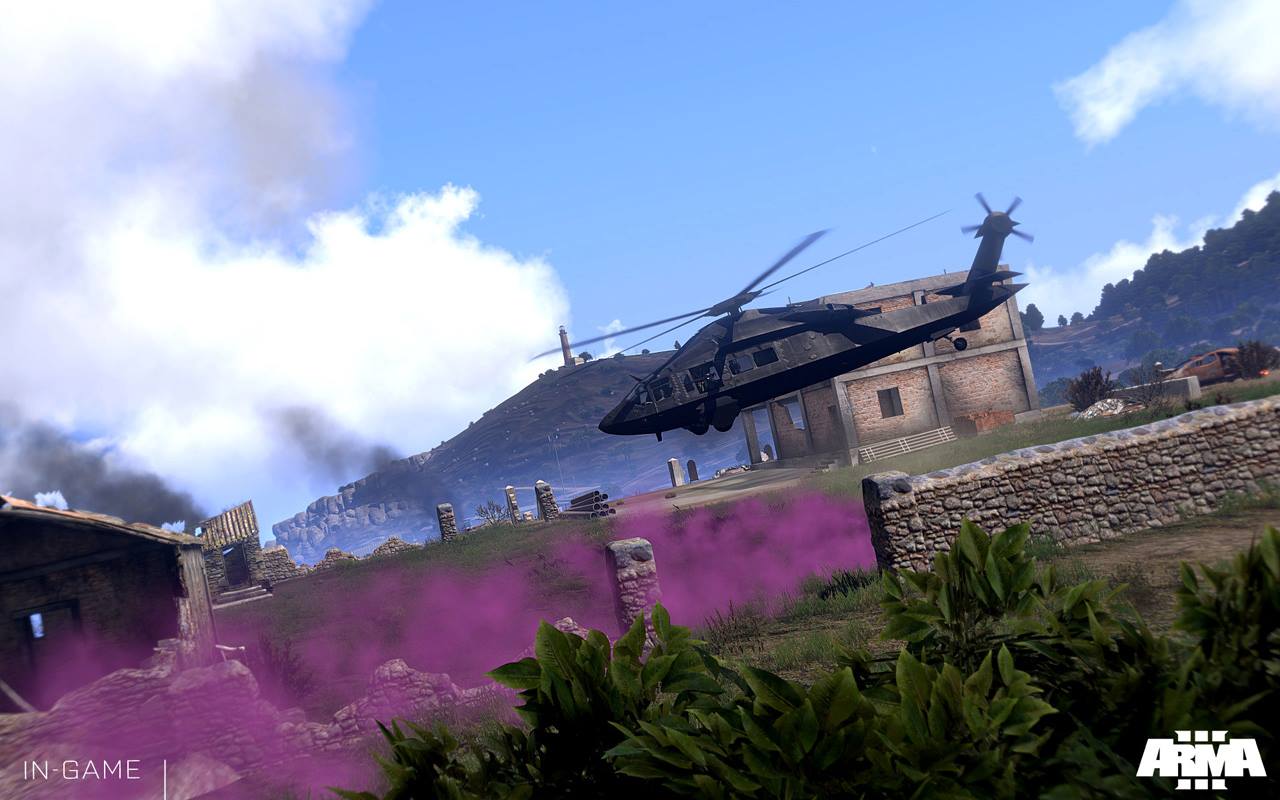