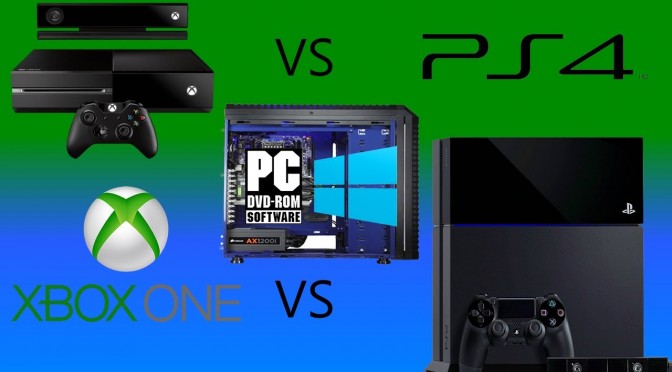 Play.com has revealed – via a press release – that the most talked about game over the New Year period was online multiplayer horror survival game DayZ. The new release beat the likes of Call of Duty: Ghosts and FIFA 14 in being the most talked about game between 1st December 2013 and 17th January 2014, according to an analysis of what gaming journalists and gaming enthusiasts discussed online.

Rakuten’s Play.com conducted the analysis to determine interest and excitement of launch game titles for the new generation of consoles, Playstation 4 and Xbox One, compared to each other and the wider gaming market. The analysis shows the majority of gamers were more interested in the newly launched online horror survival game DayZ, despite the launches of the new consoles and games.

Separately, Rakuten’s Play.com sales data shows PlayStation is winning the battle of the new consoles, with the PS4 games outselling Xbox One by more than 3 to 1 (65% to 35%). Call of Duty: Ghosts was also identified as the best selling game on both consoles, beating rival FIFA 14, which came in as the second best selling game for PS4 and didn’t even make the top 5 best selling games for Xbox One.

The best selling games on Rakuten’s Play.com are: