Dreampainters announced the official release date of their Amnesia-like horror adventure game, Anna. According to the company, players will be able to purchase it from July 16, 2012 on Desura, Zodiac, Just Adventure and Indievania for 7,90€ / 9,90$. In addition, the company released some new screenshots for it that can be viewed below. Enjoy! 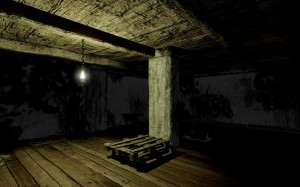 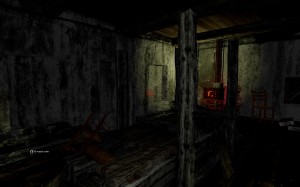 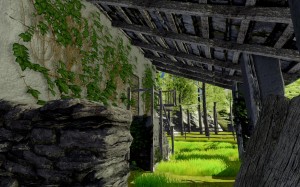