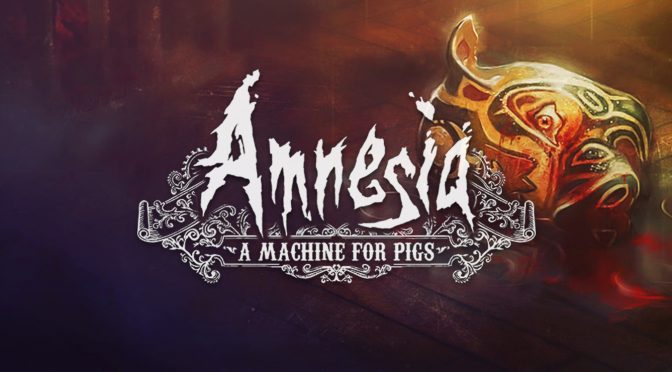 Epic Games has announced that Amnesia: A Machine for Pigs and Kingdom New Lands are currently free on Epic Games Store. From today and until October 22nd, PC gamers can visit their EGS pages and acquire their copies.

Amnesia: A Machine for Pigs is a first-person horror that was developed by The Chinese Room, creators of Dear Esther. In this game, you assume the role of Oswald Mandus who awakes in his bed, wracked with fever and haunted by dreams of a dark and hellish engine.

On the other hand, Kingdom New Lands is a minimalistic micro strategy game with retro aesthetics and an ambient soundtrack. Players take control of a monarch struggling to build their kingdom from nothing. Players will explore the world, recruit loyal subjects and defend from the nightly Greed attacks.

You can acquire your free copies for these two games from here and here.