Gala Networks Europe announced that the first update, “Renaissance”, for Allods: Online will arrive later this month – mid/late July – for the European servers and will bring new high-level dungeon, a reincarnation system, an all-new character creation interface, changes to dynamic events and improvements to Astral travel.

As the press release reads, the arrival of Renaissance in the universe of Sarnaut will lead the set of additions in this update. This radical version of rebirth provides an answer to the mechanics of re-rolling in an MMORPG and give valuable benefits to those willing to do so. Players creating a new character and fulfilling the prerequisite to do so end up benefiting from their actual high level character. Their most important possessions can be carried over to the fresh avatar, including all gold and all their boutique items such as mounts and elixirs.

A most significant content addition is a new dungeon, called the Cave of Tka-Rik, which will be the ultimate challenge for any Allods Online player. Strictly for the hardcore, endgame player, the Cave of Tka-Rik will be filled with drops for the very best loot and gear that Allods Online can provide and, as a taste of things to come, will feature shocking twists in the game’s plot, preparing players for a raid that’s due to arrive in the next expansion, due this autumn.

Other new content takes the form of an all-new character creation system, which benefits from a more intuitive interface and a complete visual overhaul, as well as more dynamic events enhancing the questing experience. Players could end up with double XP or loot bonuses, or even double the amount of monsters to fight, depending on which way fate falls, with events timed to change these conditions several times a month. In tandem with the global effects from World Threats resulting from PvP action in Astral Odyssey, Allods Online will be mixing up its universe to keep things interesting along all points of any player’s levelling curve.

Finishing off the set of additions is a set of tweaks for space-farers. Astral navigation has been revamped in Allods Online: Renaissance, with Astral ships gaining a 60% speed boost and the map system enhanced with colour coding and grid overlays to make navigating the Astral space easier. However, this comes with a price – ships can now be pursued from wormhole to wormhole by terrifying demons, so only the bravest ship crews will make it to the loot-rich allods that lie within the depths of Astral Space. 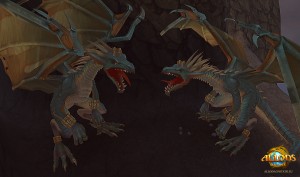 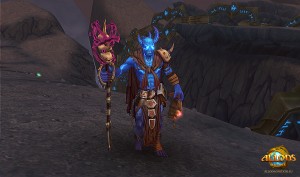 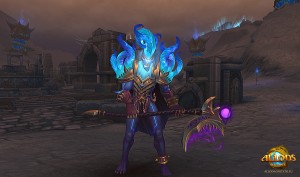 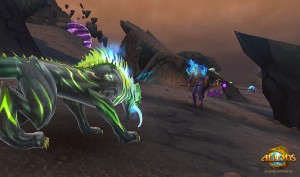 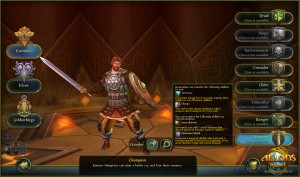 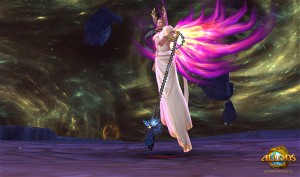