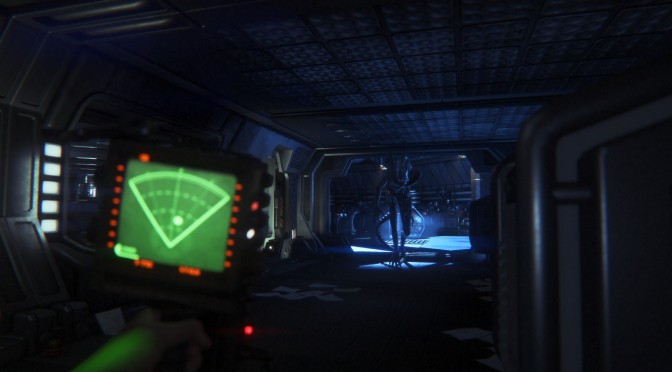 SEGA has officially unveiled Alien: Isolation. As we’ve already said, players will take the role of Ellen Ripley’s daughter, Amanda. The game is planned for a late 2014 release on PC, X360, PS3, PS4 and Xbox One, and SEGA has released a new set of screenshots and two trailers for it. Enjoy! 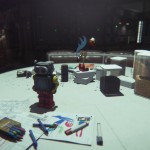 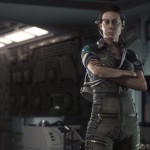