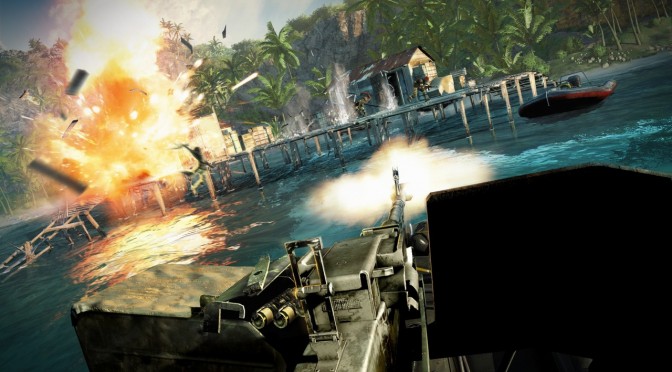 According to the listing, Far Cry: The Wild Expedition will be a first-person shooter and will be priced at around the £20-£25.

The question now is: what exactly is The Wild Expedition? Is this some kind of a Far Cry 3 re-release or is this a new DLC? And why wasn’t it promoted?