NCSoft confirmed that Aion’s much-anticipated Update 2.6 will go live on August 3 and to celebrate it, the company has also released four new screenshots that can be viewed after the jump. The update will feature the “Crucible Challenge,” a solo version of the Empyrean Crucible instance, a new auto-party matching system, difficulty level adjustments to Dark Poeta, Empyrean Crucible and Beshmundir Temple, a new pet, new conditioning stones and improvements to boss looting in Fire Temple and Steel Rake. 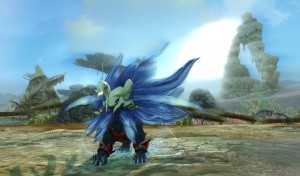 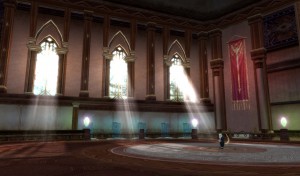 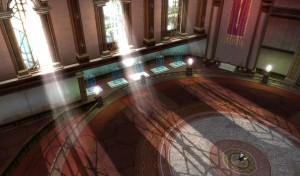 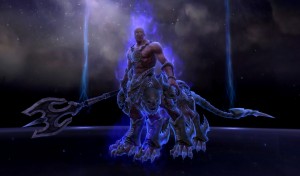