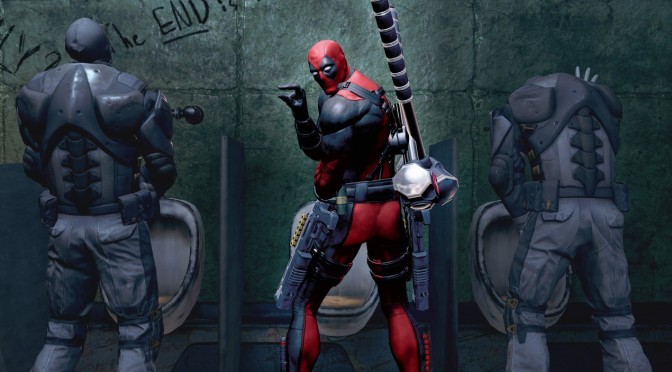 Man, what a blow. Activision’s license for games based on Marvel’s characters and universe has expired and it appears that a lot of games have been removed from all digital stores – Steam included.

The good news is that the aforementioned games can still be activated if you get your hands on a digital code or on a retail copy. Those interested can go ahead and purchase them from Amazon or Gamefly (as there are still some codes left for them).

The bad news here is that some of the above games are quite enjoyable. For instance, X-Men Origins: Wolverine and Spider-Man: Shattered Dimensions are really good. So yes, that’s a blow for all Marvel fans.