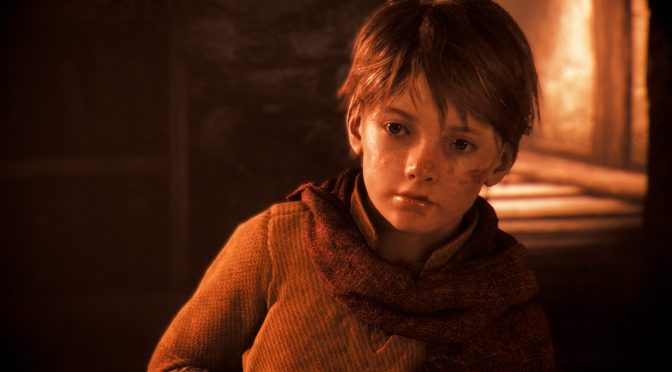 Focus Home Interactive has released a new set of screenshots for A Plague Tale: Innocence. According to the publisher, today’s screenshots show a glimpse of the game graphics, further enhanced by the power of high-end consoles and Nvidia’s Ansel tool on PC.

A Plague Tale: Innocence is described as an emotional, nerve-wracking adventure through medieval France stricken with war, Plague, and the Inquisition in a narrative and world that is as deadly as it is beautiful.

As the press release reads, A Plague Tale embraces the power of Nvidia’s Photo Mode to allow players to create their own screenshots. As with all Ansel-powered games, this allows you to pause the action, hide the UI and enable the free camera, as well as apply filters and special effects to frame the perfect shot and export it in very high resolution.

The game is currently planned for a May 14th release. 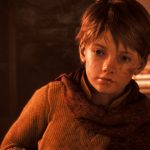 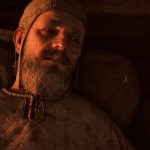 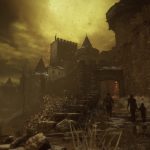 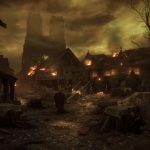 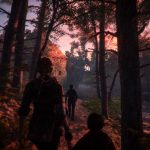