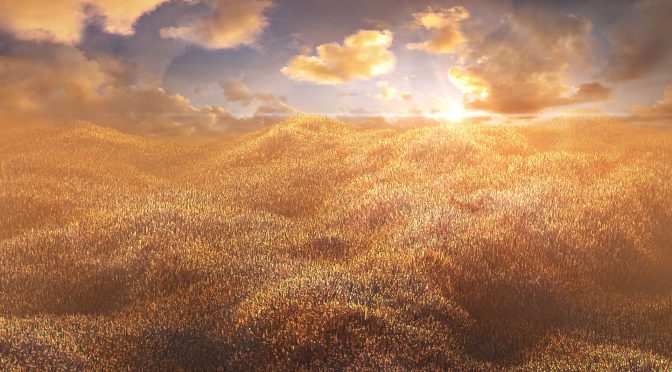 UL Benchmarks has announced that the PCIe 4.0 bandwidth benchmark test for 3DMark is now available. According to the team, the 3DMark PCI Express feature test is designed to measure the bandwidth available to your GPU over your computer’s PCI Express interface.

The test aims to make bandwidth the limiting factor for performance. It does this by uploading a large amount of vertex and texture data to the GPU for each frame. The goal is to transfer enough data to saturate the PCIe 4.0 interface.

Users will need a DirectX 12 compatible discrete graphics card to run the 3DMark PCI Express feature test. The test will not run on systems that only have integrated graphics. In multi-GPU systems, the test will run on the primary GPU. External GPU enclosures are not supported. The amount of bandwidth available over PCI Express will depend on your motherboard, your graphics card, the PCIe slot used by your graphics card, your system’s BIOS settings, and other factors.