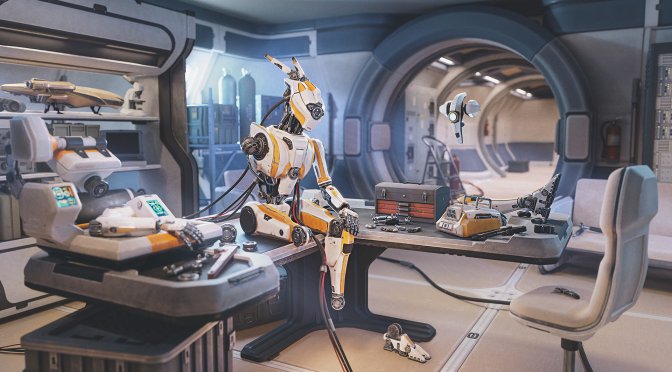 Futuremark has announced that 3DMark now has a new DX12 benchmark tool, the Sampler Feedback feature test. As such, 3DMark now supports all of the four major DX12 Ultimate features. These are: Ray Tracing, Mesh Shader, Variable Rate Shading and Sampler Feedback.

Sampler feedback is a new feature in DirectX 12 Ultimate. This feature enables more efficient handling of textures and shading by recording data on texture sampling and locations.

Sampler feedback can be used to further optimize texture space shading. For example, regions in the texture space that won’t be visible on the screen can be skipped, resulting in an increase in shading performance. Using sampler feedback in this process is faster than generating the same information through custom shaders.”

There isn’t currently any video that showcases this benchmark tool. Once I find one, I’ll be sure to update this story!