Futuremark has just informed us about the next version of their amazing benchmark program, 3DMark, that is being used by millions of gamers, hundreds of hardware review sites and many of the world’s leading manufacturers to measure PC gaming performance. And since Futuremark is also developing games, we might see this engine powering one of the company’s future IPs.

This next 3DMark will be the world’s first unified graphics benchmark allowing testing of DirectX 9, DirectX 10 and DirectX 11 capable hardware through the DirectX 11 API. This trailer provides a preview of the DirectX 11 test. It is a work-in-progress and does not respresent the final quality of the benchmark.

The new 3DMark is currently in development and is expected later in 2012 following the launch of Windows 8. Since the program will also be compatible with Windows 7 and Windows Vista, Futuremark is dropping the “3DMark for Windows 8” working title and instead referring to the new benchmark as 3DMark for Windows, or simply the next 3DMark, though these are working titles too.

Below you can find its first screenshot, as well as its debut trailer. 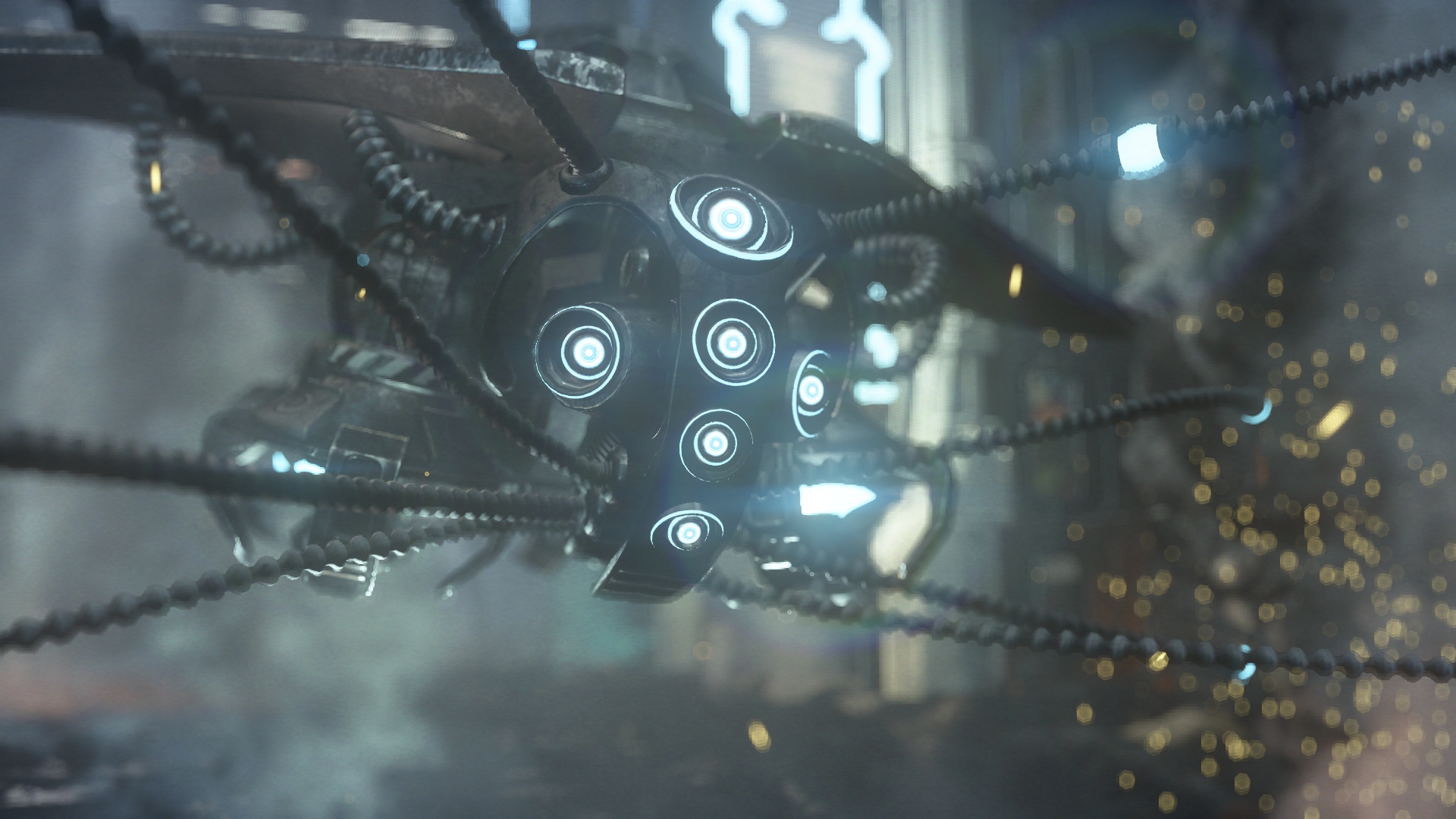