Ubisoft has revealed a new screenshot for its amazing and gorgeous looking third person action-adventure game, Watch Dogs. This new shot showcases the mind-blowing tech of the game engine, powering Watch Dogs. As we can see, textures are of a high resolution, specular and diffuse maps have been used properly, soft shadows and soft particles can be easily spotted, and the lighting system looks great. In addition, there is object motion blur, as well as a nice reflection system.

Watch Dogs is currently slated for a 2013 release on the PC.

Enjoy the screenshot in all its HD glory! 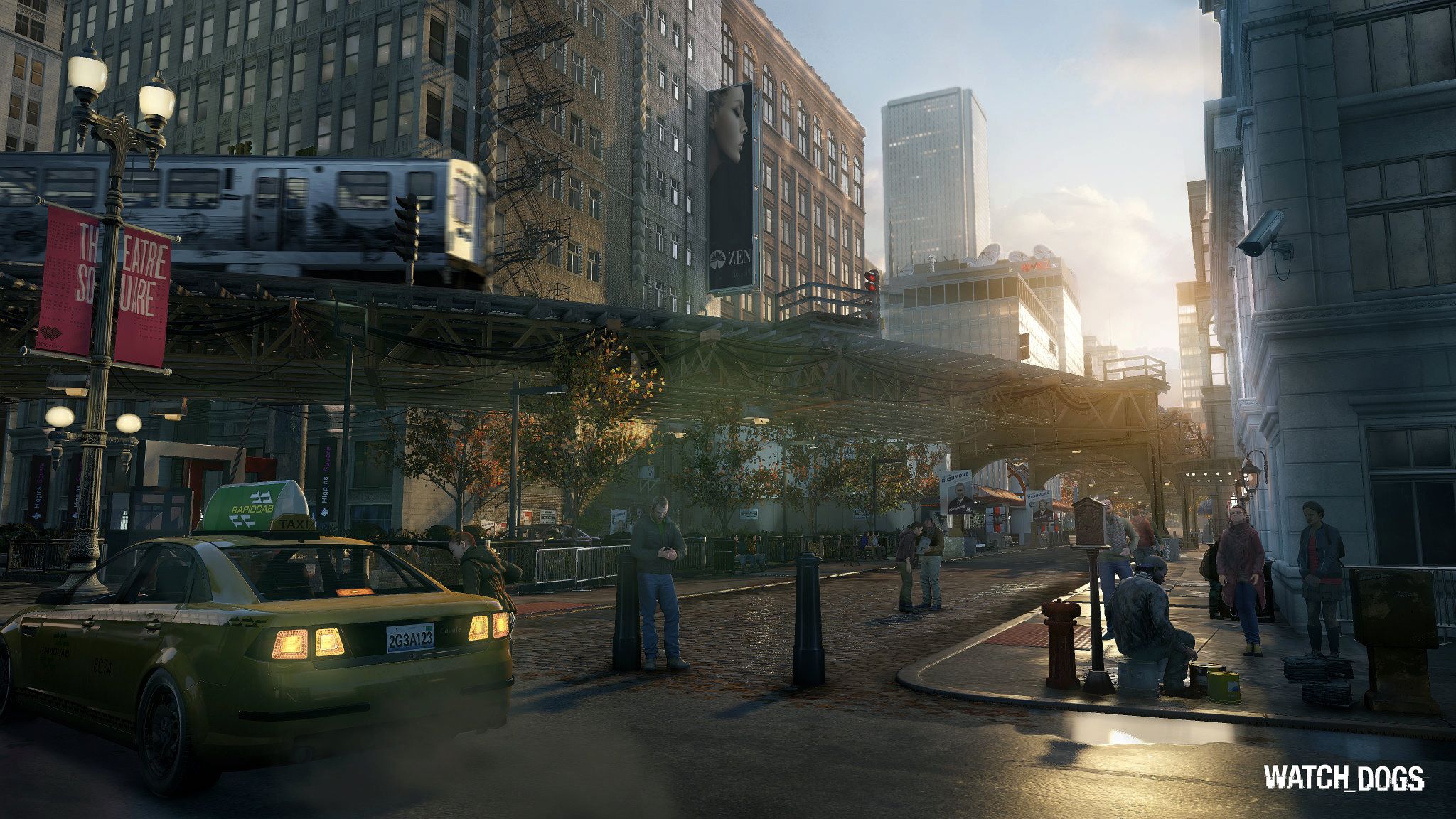