UIG Entertainment, a leading German publisher, have today announced that Legends of Dawn, an immersive new fantasy Role-Playing Game, will be releasing for PC in the UK in Q3 2012. In addition, the company has released some new screenshots – as well as a gameplay trailer – that can be viewed below.

Set in the tormented fantasy world of Narr, players will encounter magic, monsters and mythical races as they battle through a myriad of taxing and varied quests to discover the ancient secrets of Dawn to rid the world of an impenetrable darkness.

Developed by Croatian developer Dreamatrix, Legends of Dawn features a gripping non-linear plot and visually striking environment to deliver a compelling Role-Playing Game experience for both fans and newcomers alike to the genre. 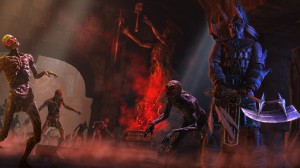 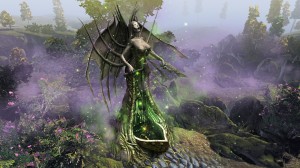 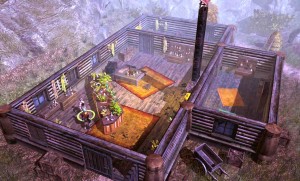 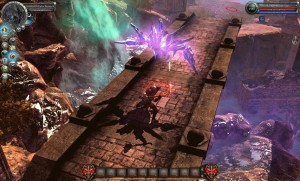 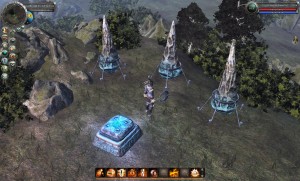 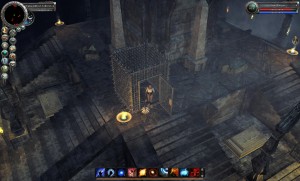 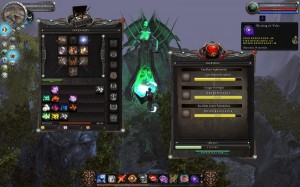 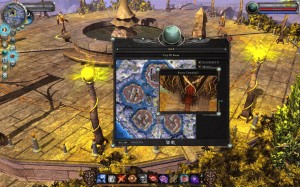 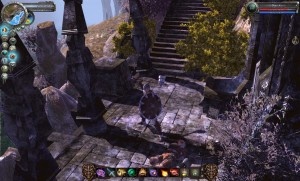 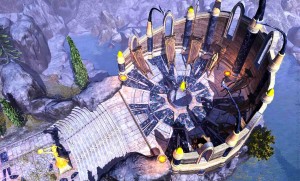 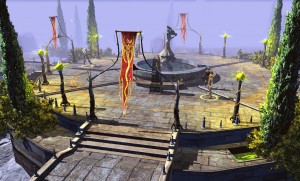