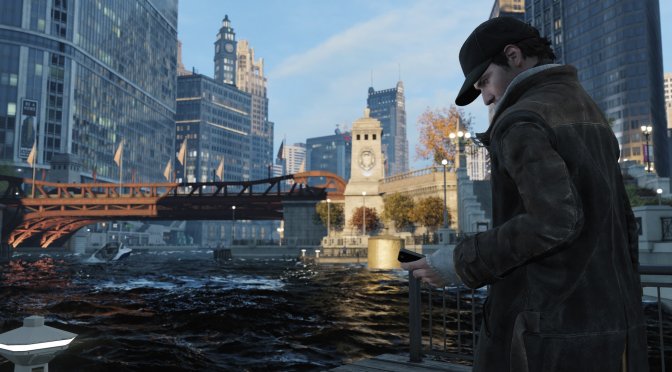 Modder ‘Parallellines’ has released a new cool mod for the first Watch Dogs game. The Fall of Windy City is a mod that overhauls nearly every facet of Watch_Dogs’ lighting system.

According to the modder, the mod features several brand new effects, such as moon shadows. Furthermore, it packs its own unique visual style that “gives the game some much needed color while simultaneously emphasizing its darker tone.”

You can download the mod from here. Below you can also find its key features, as well as a video for it.