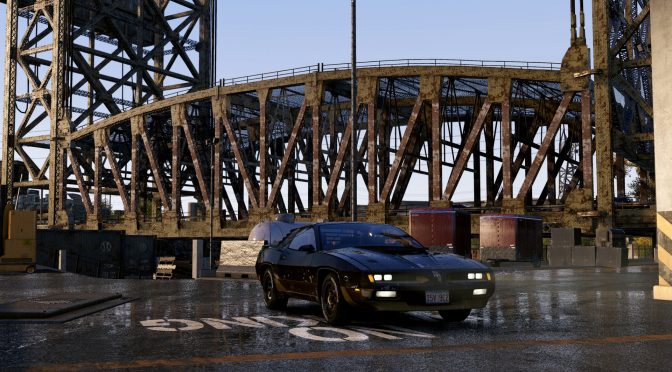 Danvsw has released a new lighting mod for Watch_Dogs. We all know how Watch_Dogs was downgraded from its original vision, however Ubisoft’s open-world title looks amazing thanks to this mod.

As Danvsw claimed, this mod combines many mods by other modders as well as some of his own, and is based originally on TheWorse mod.

Here are all the mods that are included in this compilation mod:

Do note that this mod suffers from a minor brightness issue during cloudy weather.

“Cloudy weather is too dark, what I did is lower gamma from 1.2 to 1.0 in sweetfx (Tonemap) whenever cloudy weather occurred.
When entering indoors and tunnels during cloudy weather, the lighting outside gets glitched but returns to normal when going back out.”