Modder ‘Parallellines’ has released a new HD Texture Pack for the classic Watch Dogs game that replaces over 320 textures. According to the modder, these are the source-quality textures, ranging from two to four times the vanilla dimensions.

As said, this pack replaces/overhauls over 320 textures. These textures include:

You can download this HD Texture Pack from here. Here is also how you can install it.

Join the Watch_Dogs Modding Discord and download the Gibbed.Disrupt Tools from the #resources channel (or preferably the updated version pinned in the #wd1_releases channel). You’ll also need to install this in order to unpack the vanilla patch.

In theory, this pack should be compatible with the Natural & Realistic Mod, as well as the Living City Mod.

Lastly, you can find below some comparison screenshots between the vanilla (left) and the new (right) textures! 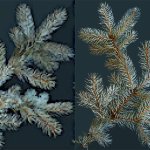 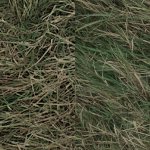 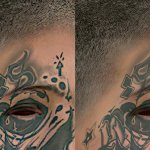 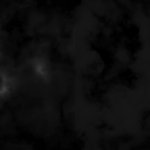 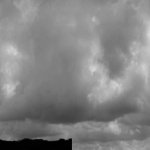