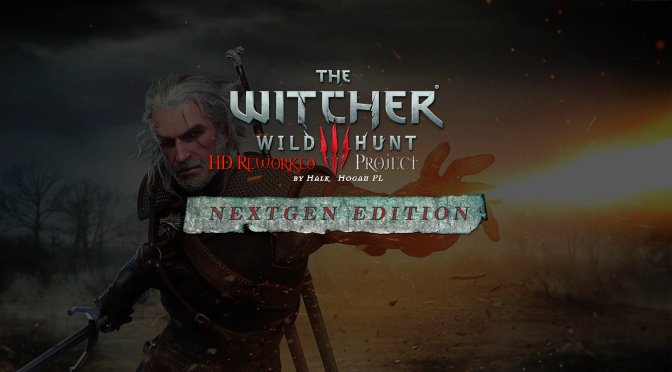 Last month, modder ‘Halk Hogan PL’ revealed that he’s working on a new version of the HD Reworked Project for The Witcher 3 Next-Gen. And today, the modder released a video, showcasing some of the new and improved textures.

In this video, we get to see the Skellige area. Thus, you’ll get a glimpse at the enhanced textures that will be coming in this upcoming version of this mod.

As we’ve said, and while CD Projekt RED has included the latest version of this mod in the Next-Gen Update, it’s still not perfect. And, to be honest, I don’t believe it’ll ever be. Nevertheless, the modder will be working – at least for now – in newer versions of it.

Halk Hogan PL claimed that the list of changes and new improvements is really long. Moreover, the quality of assets is on a much higher level than you could experience in the last available version of HDRP (12.0 Ultimate). What’s also cool here is that this upcoming version of HDRP will also work with The Witcher 3 V1.31/1.32.