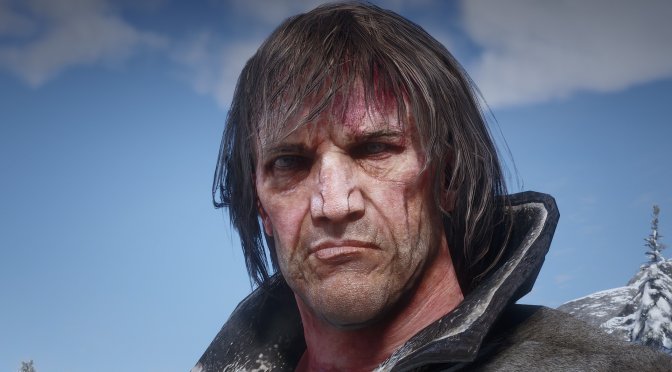 There is no doubt that Red Dead Redemption 2 remains one of the best-looking games on PC. However, the game does have a number of low-resolution textures here and there. In order to slightly address this issue, modder “AClassySliceOfToast” released an HD Texture Pack that overhauls the textures of the game’s villains/antagonists.

According to its description, this pack upscales all the antagonists to 2K. And while this mainly covers the skin textures, AClassySliceOfToast has also upscaled the clothing of some characters.

From the looks of it, this pack uses AI techniques in order to upscale the original textures. As such, the improved textures look identical to the original ones.

In order to showcase these textures, AClassySliceOfToast released two comparison screenshots. As we can see, the game’s characters now look sharper. So yeah, be sure to download this pack from here.

Speaking of Red Dead Redemption 2, we also suggest taking a look at the following mods. There is a mod that adds “The Matrix” bullet time effect, and there is an AI-enhanced HD Texture Pack for all weapons. Theoretically, this Villain HD Pack should be compatible with the Weapons Pack. Furthermore, there is a mod that adds 13 lore-friendly Mexico map expansions. Another cool mod is this one that enables dismemberment for all pedestrians. Additionally, you can find a mod that restores unused beta models & NPCs. And lastly, Red Dead Redemption 2 Chaos Mod can activate random gameplay effects every 45 seconds. 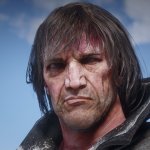 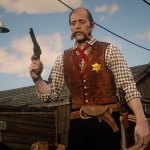 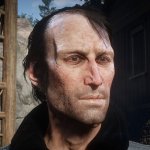