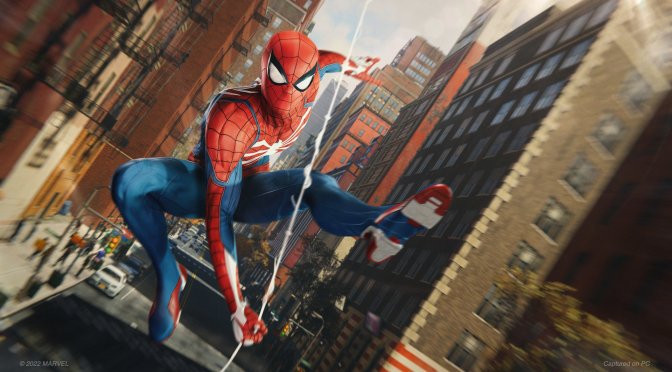 Modder ‘jedijosh920’ has released three videos, showcasing 15 minutes of gameplay footage from Marvel’s Spider-Man Remastered in first-person mode. These videos show off some city exploration and combat sequences, as well as some cut-scenes.

Now in case you weren’t aware, jedijosh920 is working on a first-person mod for this Spider-Man game. Although the game officially supports only a third-person viewpoint, the modder will add a functional first-person mode.

In order to showcase this WIP mod, the modder shared the following videos. These videos will give you an idea of what you can expect from it. And, as you will see, this FP mode will make you feel like Peter himself (and will most likely make you dizzy).

Unfortunately, there is no ETA on when this mod will come out. Naturally, though, we’ll be sure to keep you posted.

Speaking of mods, there is currently one that brings back the original PS4 Peter Parker face to the game.