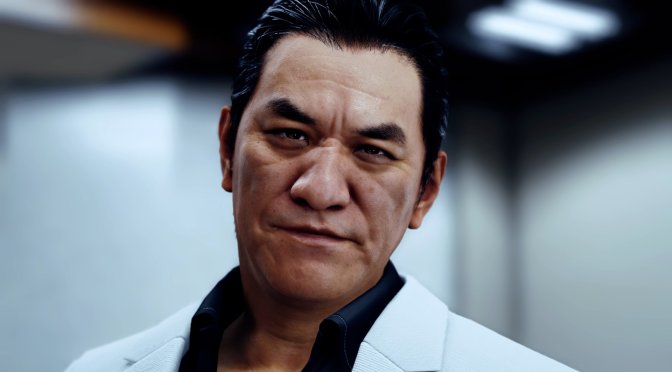 A team of modders has released a restoration mod for Judgment. According to the team, this mod restores the original voice and likeness of Kyohei Hamura as portrayed by Pierre Taki.

“The purpose of this patch is to restore Kyohei Hamura’s original appearance and Japanese voice to the likeness of the actor that portrayed him in the original, launch version of Judgment, Pierre Taki, who was replaced because he got arrested for possession and use of cocaine.”

This is a port of the mod originally made for the PS4 version, remade to work with the remastered PC version. You can download it from here.

Speaking of mods for Judgement, the DLSS Mod is still unusable after its recent update which added support for FSR 2.1. However, and after playing the game with FSR 2.1, I really don’t feel the need to replace it with DLSS. Right now, FSR 2.1 does a wonderful job and looks as good as DLSS (at least in this game).