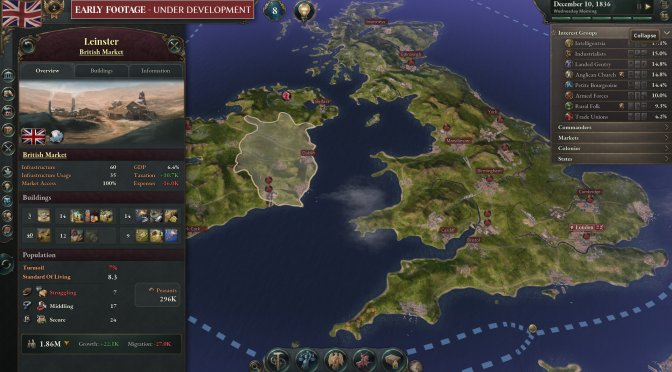 Paradox Interactive has announced its latest society simulation strategy game, Victoria 3. In order to celebrate this announcement, the publisher released its debut trailer that you can find below.

In Victoria 3, players will lead their population through the age of exhibitions and steam engines in a grand strategy game about a century of revolution and innovation.

PLAY ON A GRAND STAGE