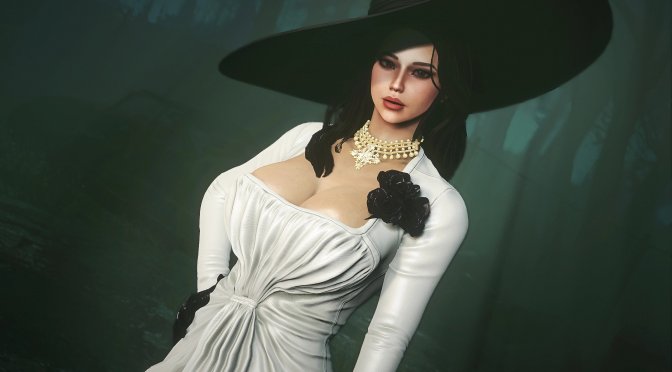 Lady Dimitrescu has immediately won the Internet and we can expect to see her coming to other games via mods. So, the first mod for this female vampire is for Fallout 4.

Created by modder Vtaw, this mod brings an outfit based on Resident Evil Village’s Lady Dimitrescu. The main file of this mod comes with pre-made meshes that look as close as possible to Lady Dimitrescu.

Now while this is a simple mod, it’s one that a lot of gamers will appreciate.

You can craft this dress at Chem Station under Vtaw Lady or use the  IN-GAME ESP Explore.

Speaking of Fallout 4, you may also be interested in these mods. Whispering Hills is a Silent Hill Mod for Fallout 4 that looks quite cool. Additionally, modders have released an unofficial Photo Mode for Fallout 4. Not only that, but there is a 3.2GB Mod that overhauls all of its landscape textures.

You can download this Resident Evil Village mod for Fallout 4 from here. Below, can also find some screenshots for it. 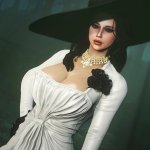 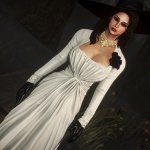 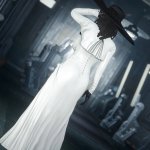 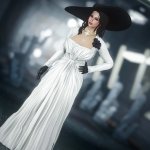 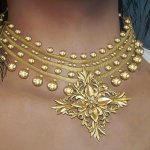 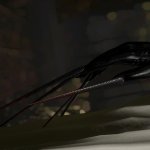